BBC Sports Personality Of The Year back in the second city

THE BBC’S flagship sports awards show will return to Birmingham this year.
The Sports Personality Of The Year will take place at the LG Arena in Birmingham in December, the corporation confirmed.
Last year over 10,000 people were able to view the show live in Sheffield, with tickets selling out in a few days.
The move to the LG Arena in Birmingham, with its increased capacity, will allow even greater numbers to experience the unique atmosphere of the live event, the BBC said.
Birmingham’s rich sporting heritage also makes it the perfect host city from which to celebrate what will be an amazing year of sport that includes the World Cup, Winter Olympics and Commonwealth Games.
Barbara Slater, Director of Sport, said: “It will be great to bring the event back to Birmingham and to be able to offer so many people the chance to be part of the celebrations. Sports Personality Of The Year is such a great platform to celebrate the very best in sport and this is a great sporting area of the UK.”
Leader of Birmingham City Council, Councillor Mike Whitby, added: “We are delighted to welcome the national Sports Personality Of The Year awards back to Birmingham. We were the first city outside of the capital to host this prestigious awards ceremony and with around 10m people watching the awards it provides a great showcase for us.
“Given that Birmingham has hosted more major sporting championships than any other European city, and will be welcoming the US and Jamaican Track and Field teams in 2012, it is fitting that these awards are returning to the UK’s sporting city.” 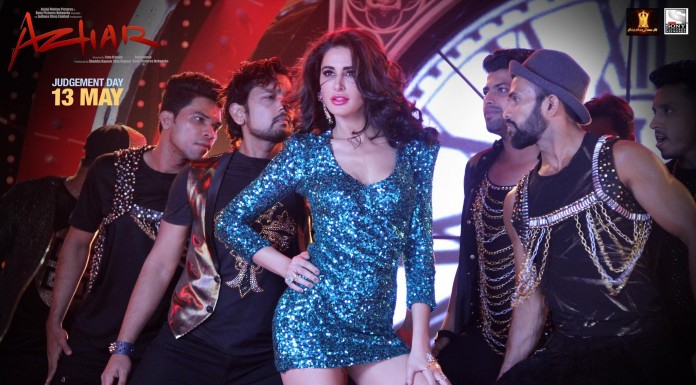 Officer speaks of moment his team was ‘ambushed’ by gunmen