THE Pakistan cricket team has found itself in the midst of match-fixing claims after a Pakistani parliamentarian accused the team of deliberately losing matches in the Champions Trophy tournament.
Jamshed Dasti, chairman Standing Committee on Sports in the Pakistan Lower House told the Associated Press he was building evidence to prove Pakistan lost the final group game to Australia and the semi-final against New Zealand on purpose.
The claims are sure to rock cricket fans across the country who had hoped the team would follow up their World Twenty20 success with the Champions Trophy.
Having already qualified for the semi-finals, Pakistan were beaten on the last ball during their final group game against Australia.
The game had added significance for Australia – who needed a win to progress – and India who had hoped Pakistan would claim a result that would give them an outside chance of making it to the semi-finals.
Dasti claimed Pakistan deliberately lost to Australia “just to keep India out of the tournament”.
He said the PCB would be forced to give “answers” regarding the semi-final defeat to New Zealand as there were “signs the team didn’t want to win.”
“We have been told by some respected and senior people and we are also trying to collect evidence that there might have been some hanky panky in the match against Australia and New Zealand,” Dasti added.
His comments have as expected created a stir amongst the cricketing world – none more so then in India where suggestions Pakistan deliberately threw away victory against Australia so as not to allow India the chance of progressing have been hard to ignore.
But Taimur Sikander, sports editor for leading Pakistan newspaper, Dawn, hit out at the accusations labelling them “absurd”.
Writing on the newspaper’s website he said: “Dasti’s accusation that the Pakistani team deliberately lost the group match against Australia and the semi-final against New Zealand are a slap in the face of all the fans of the national team. It is a shame because cynical fans now have a reason to fuel their disgust with and that too out of something that sounds completely absurd.”
Former Pakistan captain Imran Khan also refused to believe the national team had deliberately thrown the games.
“No, I don’t think any match-fixing or hanky-panky took place. We were just too over-confident and complacent and we paid the price for it,” Imran told Geo Super channel. 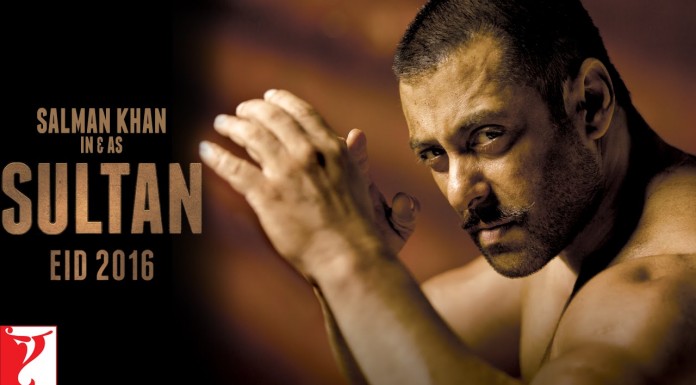 9 software to boost their sext existence. Sexting was flirting when it comes down...

Stop Making Fun Of romance applications dude is a sea retaining a fish...