AMIR Khan will make the first defence of his world title against Dmitriy Salita at the Metro Radio Arena in Newcastle on Saturday 5th December promoter Frank Warren has confirmed.

Khan, who won the WBA light-welterweight belt in July with a punch-perfect performance over Andreas Kotelnik, faces a hard first defence against the new star of American boxing.

Salita, the mandatory challenger for Khan’s title, was born in Odessa, Ukraine, and moved with his family to Brooklyn, New York, when he was nine years old. He is an observant Jew and strictly follows Jewish law so if he fights on a Saturday then it must begin after sundown, the end of the Sabbath.

He famously said, “Anyone who wants a good whuppin’ from me is just going to have to wait until sundown.”

This will be Khan’s first fight in Newcastle and Warren has taken his biggest stars to the big-fight city in the past including Nigel Benn, Joe Calzaghe, Naseem Hamed and Ricky Hatton.

“For Amir’s first defence this is a very tough fight for him and he’s taking on a fighter that the American media are really building up at the moment,” Warren said.

“Salita’s got a great record, he’s unbeaten and carries a big punch and of course he will pose a threat to Amir, but Amir’s a world class fighter and has to deal with these challengers,”

“I’ve promoted a lot of shows in Newcastle with all the big names like Naz, Calzaghe, Hatton and Benn and I’m delighted to bring Amir to the city for the first time,”

“The public there are big sports fans and love the big events and it’s great to bring them a fight like Khan v Salita.” 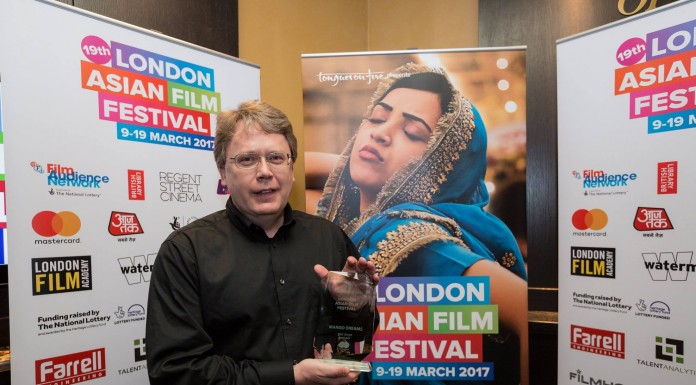 Android Phones to Get ‘Kill Switch’