THE PAKISTAN Cricket Board has hit out at criticisms levied against it after a financial agreement was made with the ICC over its expulsion as part hosts of the 2011 World Cup.
Pakistan was due to part host the 2011 games with India, Sri Lanka and Bangladesh.
But it was stripped of its rights after terrorists attacked the Sri Lanka team during their tour of the country in March.
PCB chiefs had threatened legal action against the ICC over the decision but agreed to end the dispute after a financial agreement was agreed with the ICC last month.
The ICC allowed the PCB to retain its hosting rights, as well as agreeing to an additional compensation package.
The PCB is expected to make $18 million from the deal, according to reports.
The move however has led to criticisms from some quarters.
Former player Aamir Sohail said the PCB should have done more to fight for their hosting rights.
“Pakistan have to host its share of 14 matches in Karachi, Lahore and Rawalpindi. The security situation in all these cities is improving day by day and things would hopefully be in a far better state by 2011,’ Sohail told the Dawn newspaper.
“The chairman could at least have proposed that while the ICC continued work on the alternative venues of Pakistan’s matches in India, Bangladesh and Sri Lanka, the PCB will also do the same in Karachi, Lahore and Rawalpindi. Five months before the start of the mega event, a final security situation can help both the ICC and the PCB reach a perfect decision that is acceptable to both parties,” he added.
In response to the criticism, a PCB spokesperson said it was “naïve” to accuse the PCB of failing to retain its hosting rights “considering the current security situation in the country.”
“World Cup is the flagship event of ICC for which preparations are started years in advance. The settlement agreement signed with ICC has a clause that as and when the security conditions improve in Pakistan, international cricket will start in the country. “We expect the critics not to disregard the good work we have done so far in achieving the best possible results for PCB and Pakistan Cricket,” the spokesperson added. 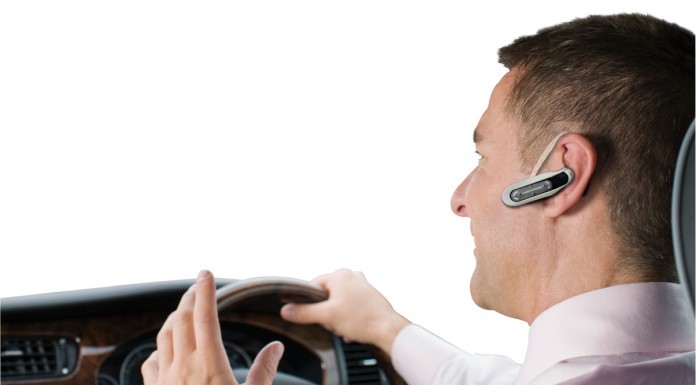 FAQs on improvements to period criteria for 2021/22

Briton ‘glad to be home’