AN Asian footballer supporters club are hoping to raise funds for a number of charities when they host a charity night in Wolverhampton in October.
Punjabi Wolves, the Asian football supporters club for Premiership side Wolverhampton Wanderers, will hope to raise money for the Promise Dreams, Compton Hospice, Cleft Lip and Palate and India Housing charities.
In February 2007, the group raised over £28,000 in a single charity night which they aim to surpass.
The event is supported by Birmingham Football Association the FA’s Brendon Batson and Kick It Out.
Piara Powar, Director of Kick It Out, said: “The Punjabi Wolves are a groundbreaking group of supporters. They continue to act as a beacon for football supporters from ethnic minorities across the country in the way they bring passion, a connection with local communities, and international links.”
The event will be held on October 3 at The Diamond Banqueting Suite, Wolverhampton.
For more information on the event e-mail info@punjabiwolves.co.uk 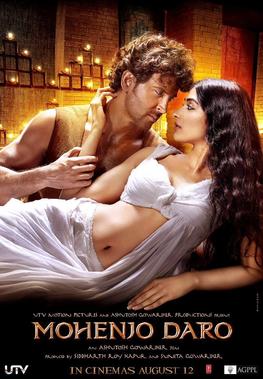 An Analysis Of Quickly Techniques For zoosk dating

The Snow House Christmas bar has launched at Birmingham Bullring