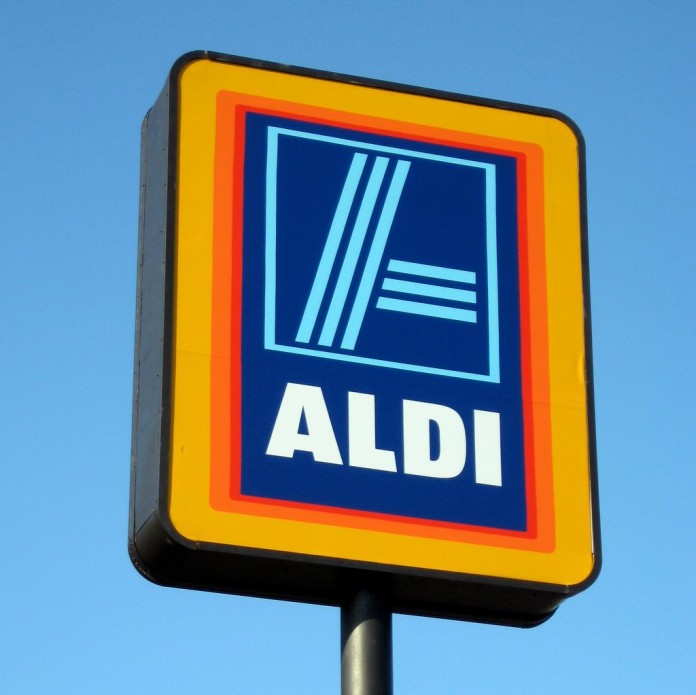 The victim was browsing the aisles, pushing her large shopping trolley in the Aldi store, on New Coventry Road in Sheldon when she stopped to pick something from the shelves in the delicatessen aisle.

The event was captured on CCTV which shows that the elderly women bent over to get something when a man leans over and takes something from her trolley.

A Police Spokesman said: “We are looking for two men who stole a woman’s purse while shopping in ‎Aldi in Sheldon on Friday 3 June.

“The victim was pushing a large shopping trolley when she stopped to quickly browse the delicatessen section. It was at this point that the opportunist thieves pounced and stole her purse from her large holdall bag which she had placed at the rear of the trolley.”

Police have appealed for help to find the men behind the theft.

Anyone who has any information should call PC Paul Tyrrell of West Midlands Police on 101.