PAKISTAN fast bowler Shoaib Akhtar is determined to silence his critics by putting in a strong performance in the one-day series against Australia in the United Arab Emirates.
Shoaib was dropped for Test series against Sri Lanka last month due to a knee injury which he claimed needed surgery.
But Shoaib somehow recovered through injections and came through two days of stringent fitness tests in Karachi before he was selected to face Australia, with the first game in the five-match series taking place in Dubai on Wednesday.
“I know people are doubtful about my fitness, but I was selected to the squad after passing the fitness test,” Shoaib said.
“I am confident I will play all the matches. Let my performance prove my fitness.”
Shoaib was picked for the one-day series against West Indies in Abu Dhabi in November last year, but sat out all three matches due to a calf injury.
“My knee has reacted well and I feel strong,” the 33-year-old added. “I have done well in training and I can’t wait to get out there and play.
“I can’t wait to bowl against the Australians because I think we can win this series.” 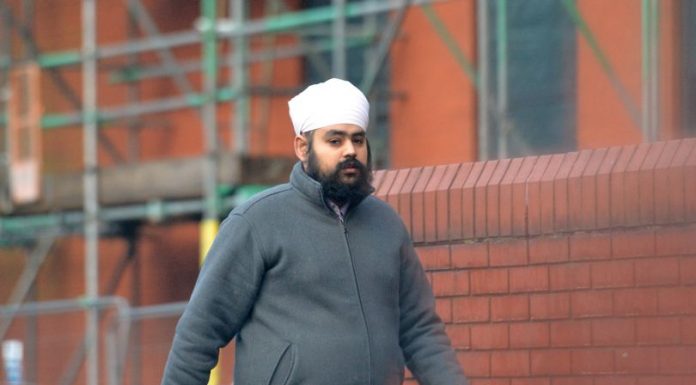 San2 Is Back With Gal Sunja!