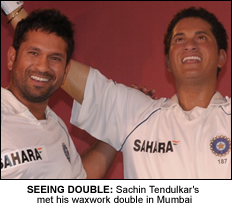 INDIAN cricketing hero Sachin Tendulkar came face to face with a familiar figure in Mumbai – a waxwork figure of himself flown in especially to Mumbai.
Bosses at Madame Tussauds in London flew the waxwork to Mumbai for a ‘meeting’ with the real cricketing legend ahead of its unveiling at the popular London visitor attraction.
The record breaking ‘master blaster’ is the first Indian sports personality to find a place amongst the greats at Madame Tussauds and Tendulkar was delighted to come face to face with his likeness at the Taj Lands End Hotel yesterday.
Flanked by his wife and two children, Tendulkar said he was “very impressed” and “delighted to be honoured by Madame Tussauds.”
The cricketing star met with Madame Tussauds sculptors in his hometown Mumbai earlier in the year to be measured and photographed for the creation of his figure. Tendulkar even donated the cricket whites his striking wax double is wearing.
He follows in the famous footsteps of Bollywood giants Amitabh Bachchan, Aishwarya Rai Bachchan, Shah Rukh Khan and Salman Khan.
“It is the first time we have ever launched a figure overseas but we really wanted Sachin to see his likeness before it “meets” the public in the attraction,” Liz Edwards, PR Manager at Madame Tussauds London said.
“The figure will now be returning to London to join the ranks of sporting greats past and present in our Sports Zone. There will also be a cricketing challenge around the figure where guests can test their skills against the ‘masterblaster’ and we know it will be a huge hit with fans.”
Sally Chatterjee, Interim CEO, Visit London added: “London and India share a great passion for cricket and we are delighted that Madame Tussauds has unveiled a figure of Sachin Tendulkar. With the ICC World Twenty20 coming to London this June more cricket fans will have the opportunity to come face to face with one of their sporting heroes.” 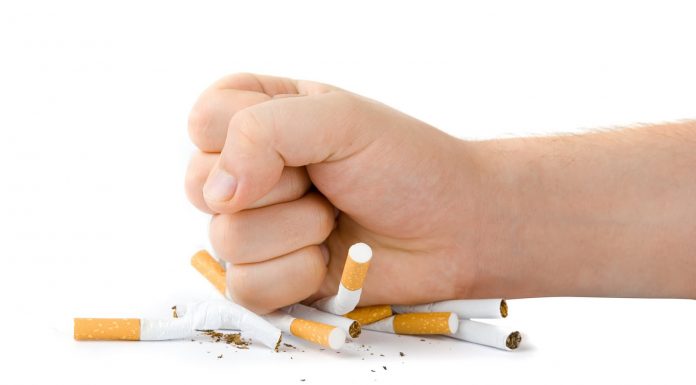 BBC back dancer over ‘Paki’ jibe

Chief of the Millennium