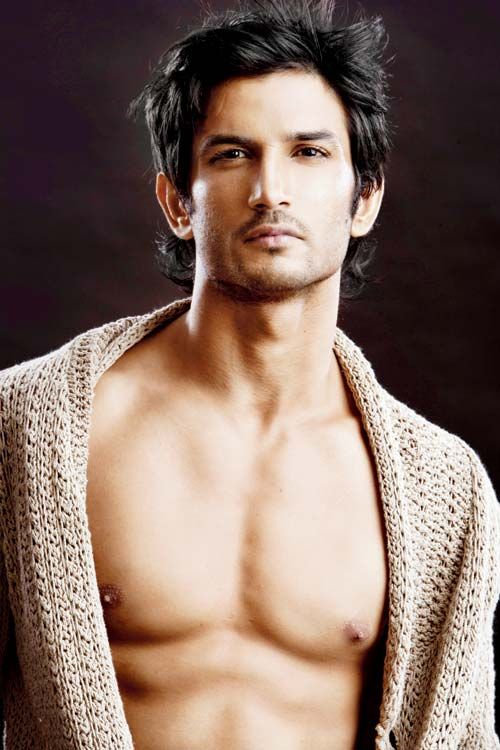 Bollywood star Sushant Singh Rajput has reportedly said that rumours of him appearing completely nude in ‘Drive’ are merely an illusion. The star of ‘M.S. Dhoni: The Untold Story’ has cleared the air on the rumours which began to circulate online recently. The actor will indeed have a scene in which he shows a little extra skin, but, taking a cue from Hollywood hit ‘Deadpool’, he won’t be doing the full monty. In the report, Sushant did say he’s comfortable showing skin on-screen if the film required it.