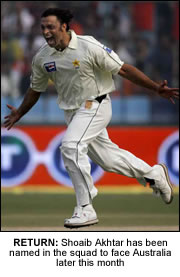 PAKISTAN’S Shoaib Akhtar, has passed a fitness test and has been named in the squad which will face Australia in a one-day international series and a one-off Twenty20 match in the UAE later this month.

The selectors have named the 33-year-old following fitness tests in Lahore.

The Pakistan team will arrive in Dubai next week ahead of the five one-day internationals and one Twenty:20 match.

“Shoaib has been struggling with a knee injury so this is a huge boost for Pakistan as he remains one of the best players in the world,” said the former Pakistan opening batsman, Mudassar Nazar, who is now Head Coach at the ICC Global Cricket Academy at Dubai Sports City.


“Joining the likes of Shahid Afridi and Salman Butt, who are two of the most destructive players in the game, gives Pakistan a great chance in the matches against Australia.”

“The selectors have been able to name a powerful, well-balanced squad and it is going to prove a brilliant first series here in Dubai,” added Nazar.

The series kicks off on 22 April at the newly built 25,000 capacity Dubai Sports City Cricket Stadium. 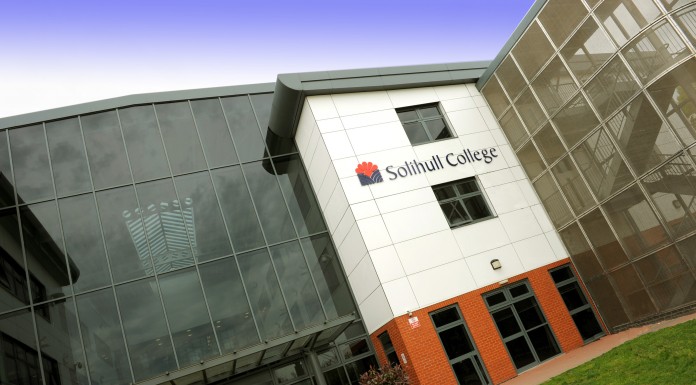 A longside all its importance, there are many issues to polyamory, also.