Pakistan in disarray ahead of Caribbean showpiece 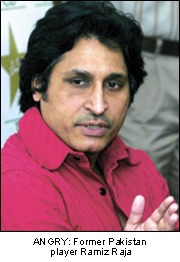 FORMER Pakistan player Ramiz Raja has urged the Pakistan Cricket Board (PCB) to come clean over players Shoaib Akhtar and Mohammed Asif after they were ruled out of the World Cup.
The duo, who have been embroiled in a doping scandal since last year when they tested positive for banned steroid Nandrolone, will not feature for Pakistan in this month’s World Cup.
Despite being cleared following a successful appeal, suspiciously the PCB has ruled both players out of the World Cup through injury
But Raja blasted the PCB accusing them of trying to cover up the pairs doping scandal.
He urged the board to come clean and reveal the true reason why the duo have been ruled out of the Pakistan squad.
In a column for Cricinfo he said: “It seems that everyone is trying to mask the real reason, but I am pretty sure in my mind that it is because of the doping scandal.
“The drugs that they took are still over the required line and that is the reason why they are not going.”
He added the players had let the team down and needed to issue apologies to the players and fans.
“Now, my take on this is very straightforward: these two, because of their erratic behaviour in a game that is not dominated by individuals but is a team sport, have let the nation down, let Inzamam [ul-Haq] down, have let the team down and they need to apologise to the entire nation”, he said.
“How long can we just go on sweeping such things under the carpet? I think the cricket board has to come out honestly stating the reason why they could not make it to the World Cup.”
While the scandal is throwing Pakistan’s preparation for the World Cup into disarray, the issue over Akhtar and Asif seems far from over. 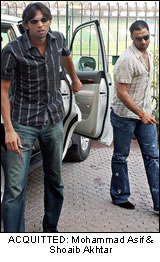 ICC Chief Malcolm Speed also waded in with criticism calling the whole situation an “embarrassment” for the game.
He also added they would be testing players for banned substances at the Caribbean showpiece.
“Both Shoaib Ahktar and Mohammed Asif have played for Pakistan over the past few months despite testing positive for prohibited substances last year,” he said.
“That is a fact neither player has disputed and it is also a fact that has caused the game a high level of embarrassment as a result. We want to make absolutely sure that all players who take part in the World Cup do so on the basis that they are free from banned substances.
“From an ICC perspective, having the option to target test as well as the already-scheduled tests in place means that if a player does have anything in his system then there is a very strong possibility he will be caught out.”
Despite the criticism, the PCB remained defiant stressing that Shoaib and Asif’s exclusions were due to injuries and unrelated to the doping issue.
“The truth is both of them are injured and they may take even months to make a full recovery,” PCB chairman Nasim Ashraf told PTI.
“The board’s medical panel will soon check them out but the chances of them recovering quickly from their injuries is very bleak.”
The player’s loss will be a big blow for the team who will already be without one-day star Shahid Afridi for the teams crucial opening two games because of a ban imposed by the ICC for misconduct in South Africa.
But coach Bob Woolmer was optimistic saying: “It is a big blow and I feel sorry for both these players. They are missing a mega event.
“But last year we did well without Shoaib in Sri Lanka and the year before in India without either of the two bowlers,” he added. “I want to remind the players of those two series and of playing with the same unity and spirit we showed on those tours. If we can replicate that, we can still do well. We also now know at least where we stand and exactly what players we have available.”
Pakistan begin the World Cup against the hosts West Indies on March 13. 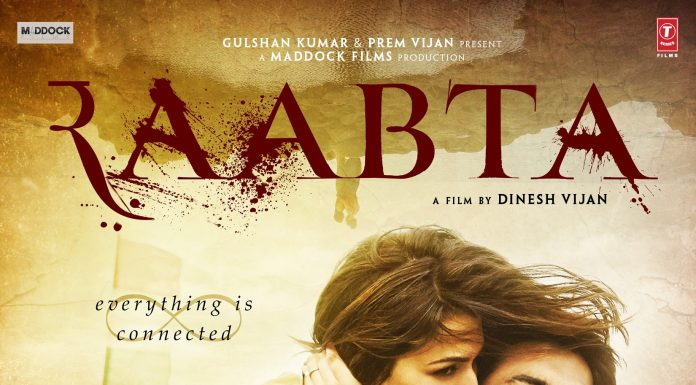