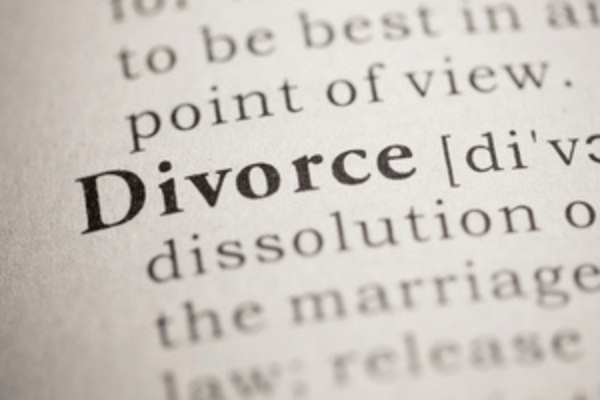 A revolutionary change in the UK divorce law will remove the toxic “blame culture.” The new rule change will give significant benefit to many families and also to survivors of domestic abuse, who have been holding out for the no fault divorce. The new legislation, Divorce, Dissolution & Separation Act 2020 came into force on 6 April 2022. It will allow couples to take part in the divorce process on an equal footing and without assigning blame. A spouse can apply to the court for a divorce by simply stating that their marriage has broken down irretrievably. The no fault law also applies to the dissolution of civil partnerships.

The new law will also remove the ability for a party to contest or defend a divorce except on very limited grounds i.e. the validity of the marriage or jurisdiction. A costs order against either party will be rare. Where there is no dispute and the parties have conducted proceedings in a reasonable manner, a costs order will be inappropriate. The parties’ litigation consider shall remain relevant, and if the court concludes litigation conduct has been unreasonable and costs have been incurred as a result, a costs awards may be made.

The new timeline for divorce will take 6 months. After the divorce application has been issued, a couple seeking to divorce will have to wait a minimum period of 20 weeks before they can apply for the Conditional order (formerly Decree Nisi). This window will allow couples to reflect, consider whether they want to go through a divorce, seek help to repair their relationship or reconcile. The final divorce Order (formerly Decree Absolute) can be applied for six weeks after the Conditional Order, which in practice is usually extended whilst the associated financial matters are concluded.

Prior to the new law, couples had to rely on one of five reasons to divorce. That being 2 years separation with consent, 5 years separation or assigning blame through adultery, unreasonable behaviour and desertion. Couples from my experience found it hard to separate the divorce process from issues such as children and money, so emotions would run high and assigning blame to the other spouse would only antagonise the situation creating more conflict and distress for the parties. With the disappearance of nuclear family units and the rise of blended families, the family law campaign group, Resolution, started a campaign of a no-fault divorce law over 30 years ago who have lobbied the government and fought hard to change the outdated UK divorce law, dating back to 1973.

Since the rule change, it has been reported around 3000 couples have sought an end to their marriage, amounting to an average of 600 applications per day. Divorcing your spouse under the new system will become much easier on a human level, in a new streamlined process. The practicalities of this new arrangement steer the parties to a greater degree of cooperation, and it is hoped the new system is a genuine improvement from the old system. Couples will be able to focus on the principal issues being the welfare of the children of the marriage, a fair division of the assets and to resolve their issues in an amicable manner.