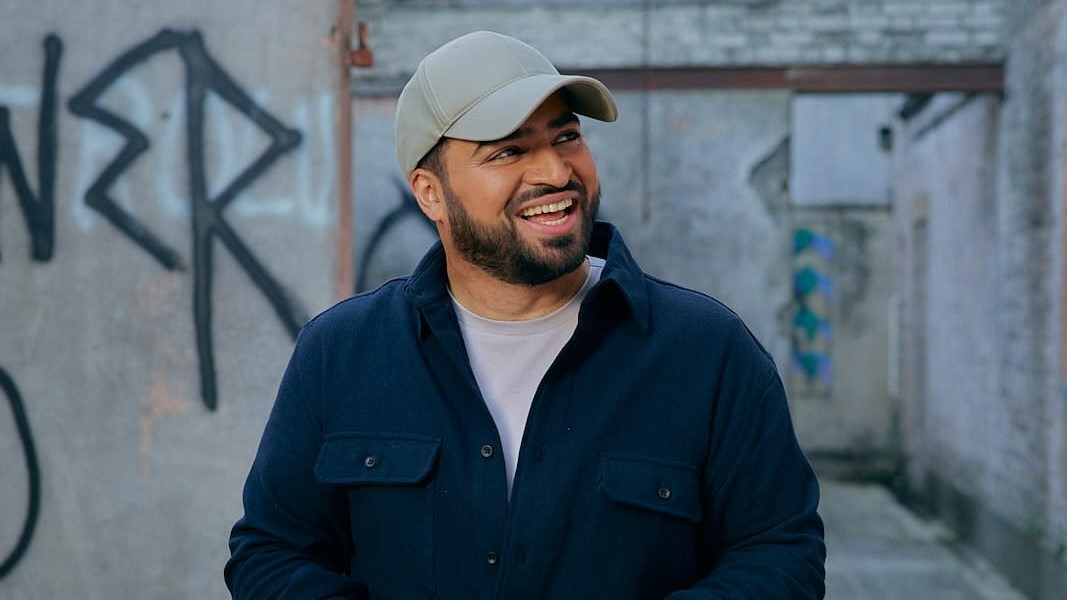 With just six weeks to go until the opening game of this year’s Vitality Blast at Edgbaston, the Bears have confirmed members of a new off-field team to support the in-bowl experience and live stream for those tuning in at home.

BBC Asian Network radio and television presenter Noreen Khan will be one of the hosts stepping onto the field, whilst supporters can also watch six* of Bears Vitality Blast games at Edgbaston from home in a new match day programme hosted BBC Test Match Special commentator and stand-up comedian Aatif Nawaz.

Aatif will be joined by long-standing Bears commentator Adam Bridge, of BBC and talkSPORT, and match day guests including Issy Wong and Ian Bell.

What’s more, following the Bears at home will be enhanced in 2022 by live stream specialists Stoneheart Media, who produce the live stream at Trent Bridge. Following feedback from Members and supporters Stoneheart will provide more camera angles and replays to the T20 match day production at Edgbaston.

Aatif Nawaz said: “It’s a huge honour for me to host the Bears live stream this season. I’ve long been a fan of not just the Bears, but the city of Birmingham and I am really excited to make Edgbaston my second home this summer.”

Noreen Khan said: “As a huge cricket fan I’m really excited to be a part of the hosting team for Vitality Blast. What’s even better for me is that I get to host matches at one of my favourite cricket grounds, Edgbaston!” 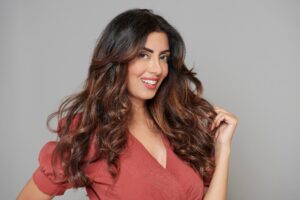 Kirsty Lord, CEO of Stoneheart Media, said: “We’re really excited to be able to work with the ambitions of the Bears to make the 2022 Blast campaign stream a must watch attraction.

“Edgbaston is a beautiful backdrop to exciting cricket and to have the opportunity to turn that into a stream event is a privilege.”