Home Entertainment Return of The Apprentice With A Diverse Group 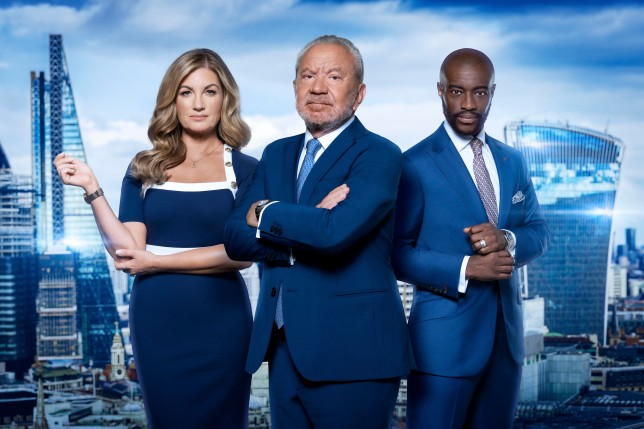 Today (Thursday) we see the return of The Apprentice on BBC after two-years with 16 new candidates each competing for £250,000 business investment from Lord Alan Sugar.

The next few weeks the candidates will be doing tasks to prove themselves. 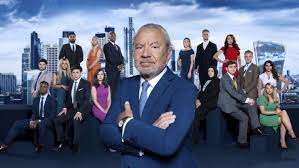 With in the new diverse group there is a former rugby player, eco warrior, a ‘witch school’ graduate and the self-dubbed ‘Asian version of Lord Sugar’ l who will be battling it out in the boardroom.

The group features eight women and eight men from a wide range of business backgrounds.

We will see Lord Sugar, 74, joined by longtime ally and advisor Baroness Karren Brady and series one winner Tim Campbell, who is replacing Claude Littner for the series while he recovers from multiple surge

This series was planned to film in Spring 2020 but due to the pandemic forced the BBC to postpone production to a later date.

A spokesperson for The Apprentice later clarified to MailOnline: ‘The Apprentice was filmed during the very early stages of the vaccine rollout and prior to individuals being double vaccinated.

‘Strict procedures were put in place to protect those on the show and the wider production, with measures including regular testing, living as a cohort and social distancing when outside of the cohort.’

Thursday on BBC 1 at 9pm