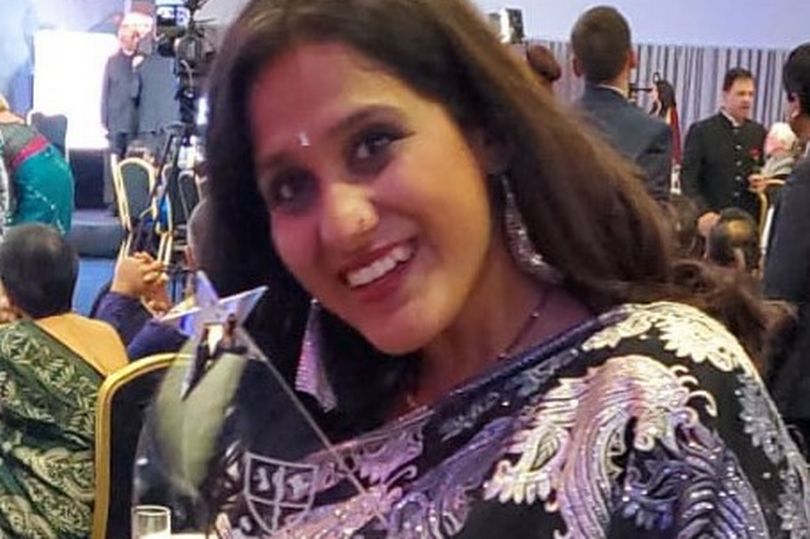 Hospital worker from the Black Country has been awarded for her efforts around diversity and inclusion after she convinced a junior doctor who was racially abused to speak out.

Neelam Mehay, has been at the Royal Wolverhampton NHS Trust’s Freedom to Speak Up (FTSPU) Guardian for the last five years, leading work around diversity and equality at the organisation where around a third of the 11,000-strong workforce are black or minority ethnicity (BAME).

Ms Mehay supported a junior doctor at the Wolverhampton New Cross Hospital who reported being bullied and subject to racism to come forward.

She helped him create a video on his experiences which is now used for staff training.

FTSU Guardians have been employed at many NHS trusts over recent years in a bid to ensure concerns of staff are heard and addressed.

Ms Mehay was given the British Medical Association’s Outstanding Contribution to Equality and Diversity award from the British Association of Physicians of Indian Origin (BAPIO) in recognition of her work.

“I’m humbled and delighted to receive this award,” Ms Mehay said after being given the award at Edgbaston cricket ground.

“Without the contributions and support from the wider staff and my colleagues I would not have been able to achieve this recognition. So a very big heart felt thank you to you all.”

She added: “Working closely with Balvinder Everitt, the trust’s equality, diversity and inclusion (EDI) lead, I have influenced the FTSU training to include elements of EDI such as lived experiences of BAME staff speaking up, stereotypes and biases we hold as a society and when banter can go too far and impact equality.”