Home News Two Commonwealth Games To Be Held In India 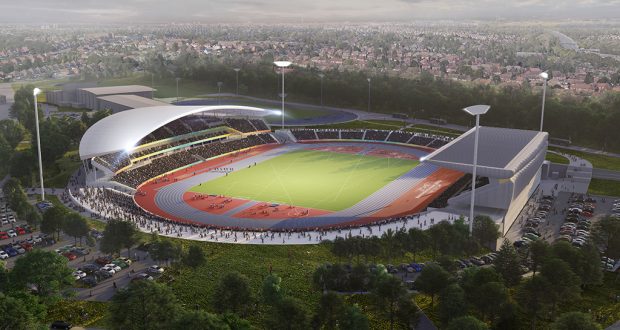 Two of Birmingham’s Commonwealth games could be held in India in 2022.

Shooting and archery could be held in India months before the eagerly anticipated sporting extravaganza takes place. 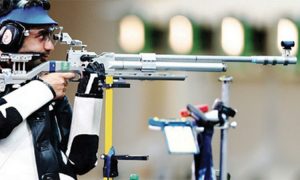 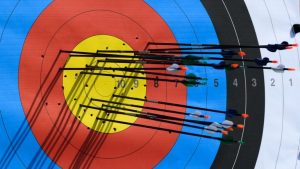 Birmingham’s Commonwealth Games, set to take place in 2022 in the second city, has disagreed over its treatment of shooting.

The organisers initially dropped the idea ahead of the Brum edition of the sporting contest, before India threatened a boycott.

Now, the British government is thought to welcome the idea from organisers to host the two disciplines in Asia.

The Commonwealth Games Federation (CGF) will be discussing the change over the coming weeks.

India has agreed to pay for the cost of hosting the two competitions, at around £20million.

India’s Olympic Association has written to the CGF with the proposal, which is backed by India’s government and the two sports’ international federations.

In a statement, CGF chief executive David Grevemberg described it as an “innovative proposal with the ambition of strengthening Commonwealth sport” and said it would be “reviewed by the CGF and discussed with Birmingham 2022 delivery partners”.

He added: “Key aspects of this assessment will be to ensure that the proposal conforms with our rules and regulations, is operationally deliverable, sets manageable precedents for the Commonwealth Games and ultimately adds value to athletes and the Commonwealth sports movement.”

Julian Knight, the MP for Solihull branded it as “an inelegant solution but a solution all the same”.

He added: “As someone who was deeply involved in ensuring women’s T20 cricket got into the Games, I knew how much of a bone of contention shooting and archery was and how tricky it has been to solve.

Jaspal Rana, a shooting legend in India who currently serves as the coach of the country’s junior pistol shooting team, was among those to demand a boycott.

Rana fumed: “This is ridiculous. The government should take a call [on boycotting]. Why can’t the Government of India just say that we won’t send an Indian contingent? To hell with them (2022 Games)!

Ian Reid, CEO of Birmingham 2022 said: “Our recommendation of adding women’s cricket, beach volleyball and Para table tennis is the result of a thorough review and we believe these sports would help us to enhance the existing programme and reach new audiences, while showcasing the sports to our local community, spectators and fans across the world watching on TV.

“It’s also a selection that could help ensure that the 2022 Commonwealth Games will be the most inclusive in history, with a potential for the largest ever para-sports programme, and more female medallists than ever before, representing a great story not just for Birmingham 2022, but for women’s sport in general.”