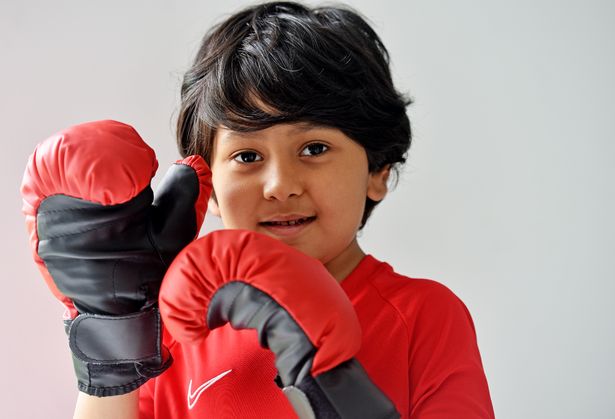 A youngster from Leicester sent out a message on video to heavyweight champion Deontay Wilder challenging him to a fight.

Zaiden Seedat, Five-years-old was not expecting any sort of response.

Zaiden in his video message says, “When I grow up, I’m going to knock Wilder out.”

Wilder also known as ‘The Bronze Bomber’ has held the World Boxing Council (WBC) heavyweight title for the past four years. 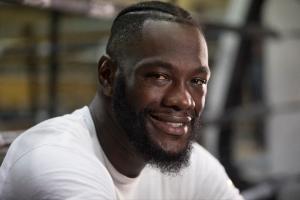 Shoaib and wife Suaad have been taking their son for private boxing lessons since he was four years old.

“He has always liked training, I don’t know where he gets it from – he would just go in the other room and start exercising,” said Shoaib.

Then, through family and friends, Shoaib was given the opportunity to meet Wilder, whom he described as “a really humble guy”, during a visit to the UK.

He said. “I remembered my son’s video so I showed him, and he recorded one back.”

The champ from Tuscaloosa, Alabama, looked into the camera and said: “Hey Zaiden, if you ever think about knocking me out you better wake up, you’re dreaming.

He went on to say: “Keep speaking, believing and receiving – I’ll see you at the time baby.”

Shoaib shared the video with his son the next morning.

“He was so happy, at first he tried to talk back because he thought it was a Facetime call,” he said.

Deontay Wilder fought Tyson Fury in December, resulting in a draw. A rematch will take place in 2020.