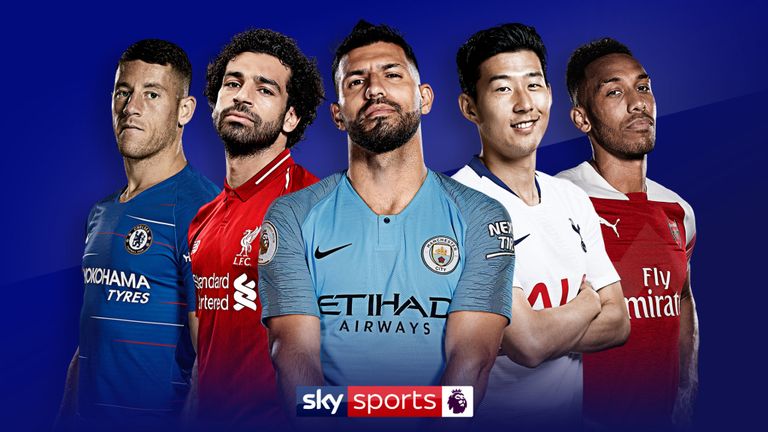 The English Premier League fixtures for the 2019/2020 season for week five will begin on Saturday 14th September. The league will resume after a two-week international break. Ten matches will be played from 14th to 16th September. Liverpool is currently at the top of the league table with twelve points while Manchester City comes second with ten points. Watford is currently last in the standings with only one point so far.

Games that will take place on Saturday, 14th September.

Games that will take place on Saturday, 15th September