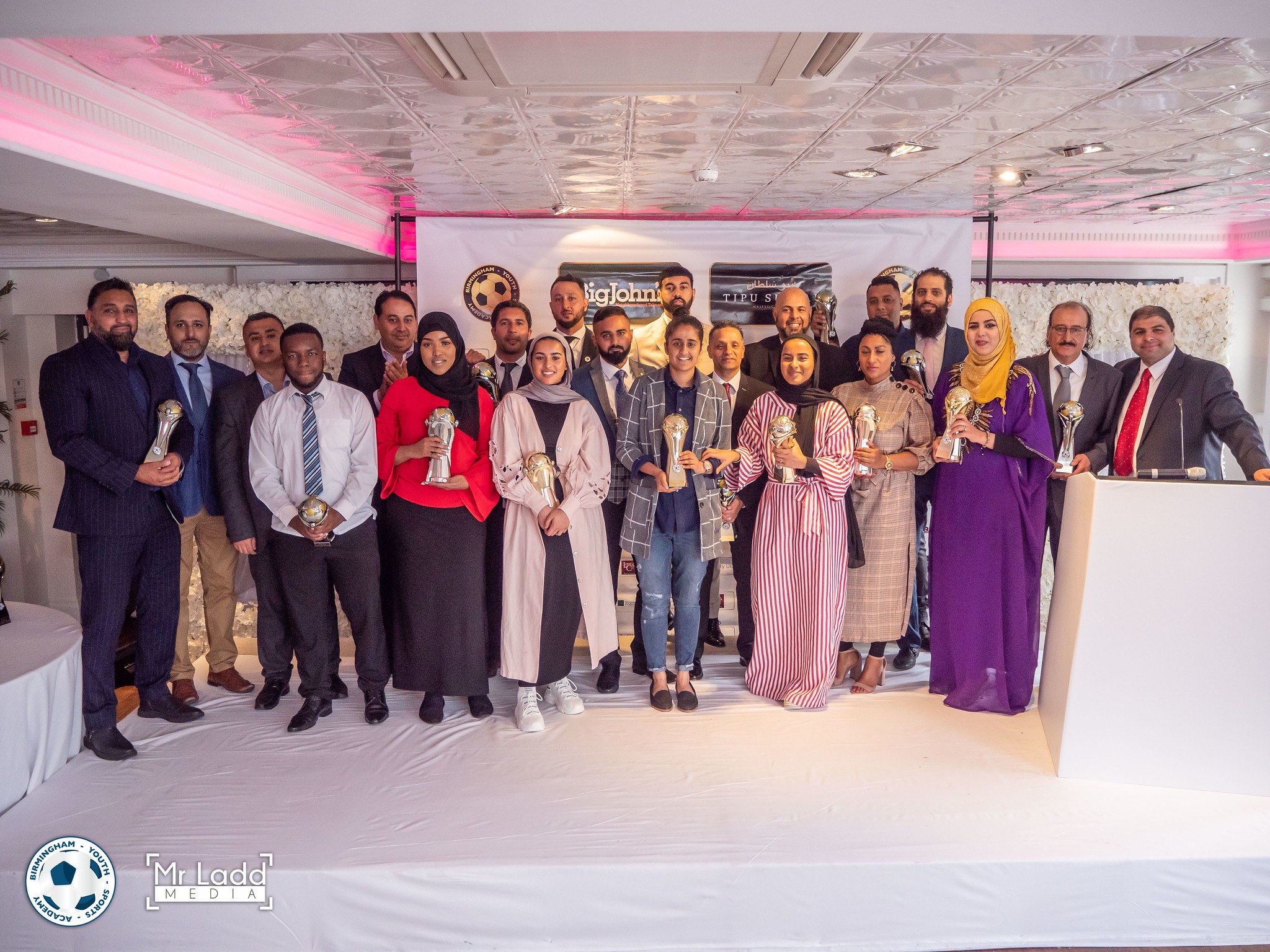 Birmingham Youth Sports Academy celebrating 17 years of voluntary contribution to community sports, but it does not stop there. 2019 End of Seasons Awards Dinner was held at Tipu Sultan, Birmingham were over 200 people attended the awards dinner with the current team players boys/girls, parents, ambassadors, sponsors to celebrate the 2018/2019 season, also in attendance for honorary chairpersons Dr Rab Khan, Zaheer Afzal and Majid Salim. The BYSA had the following age groups.

It was a mixed event, attendees showed their support to the BYSA boys & girls project. Our Vice-chairman also awarded the hard-working mentors that had given their time over a number of weeks in delivering a structured life skilled introduction programme and a certificate of appreciation was awarded to Saheeb Hussain, Saima Hussain and Ralph Watson. 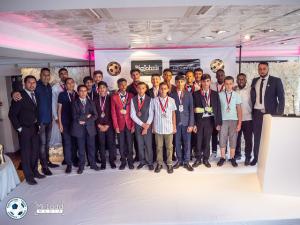 Celebrating the top kids that performed over the 2018/2019 season at the Central Warwickshire Youth Football League, Sandwell Minor League and BCFA Youth League. The BYSA this year in its history did very well in winning the league; league shield cup, summer cup, joint second place promoted and champions cup. Five Awards were handed out this year and Medals for the entire teams so no one went empty handed everyone was involved from start to finish. 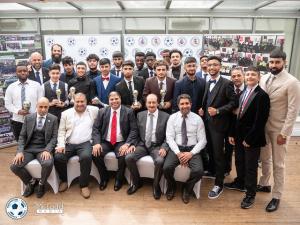 The awards ceremony commenced with Dr Abid Khan (BYSA Vice Chairman) who hosted the event and what a fantastic job he did starting off with:

Followed on by Amina Begum (Head girls coach) with Ummanaz Ali and the lovely Moona & Afrah (The Twins) awarded 40 girls for their outstanding achievement, therefore the Female coaches decided to give medals to them all ages ranging from 6-16 years old. This was a big surprise to have so many parents attend with their child and showing the girl power at the event what a great turn out and successful project it is to date and may it continue for many years to come. Big plans for the future of the girls project 2019-2020 so get involved. 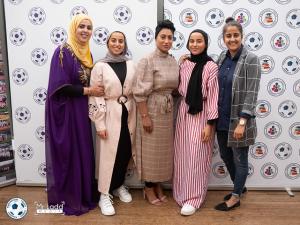 Thereafter Mr Anwar Khattak with the honorary chairpersons, Dr Rab Khan, Zaheer Afzal and Majid Salim, was asked to give out the remaining awards to the hard-working team managers and coaches (male and female) that have put so much time into the BYSA teams and project. Finishing off the event by a closing emotional speech which everyone who attended will remember for a very long time and all credit goes to the hard-working volunteers that are involved with the BYSA so it was a dinner to remember for everyone. 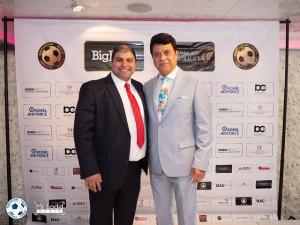 Furthermore after the awards presentation it followed by a great three course meal and drinks all provided by the Tipu Sultan.

Finally BYSA would like to thank everyone that attended and made the event a success. A big thank you to DJ Manj from Saqi Roadshow, Edwin Ladd from Social Frames, Bradd videographer  and Bob/John From Tipu Sultan. We hope to see you all next year in 2020. 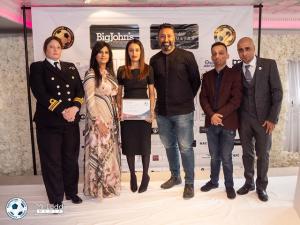 Most importantly our sponsors if it wasn’t for them the BYSA would be nothing and could not move to the strengths it has, so we hope to engage with new and old sponsors to come on board or come and visit us anytime please get in contact view: www.bysa.co.uk or contact Mr Khattak on 07890 695284.

To see all the pictures from the event click here