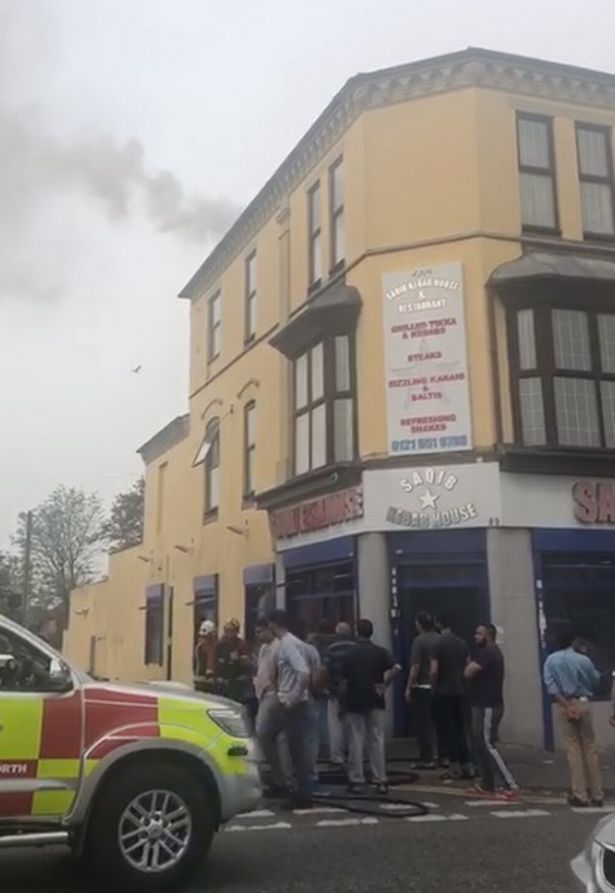 A fire broke out at a city kebab house on Tuesday 23 April and firefighters tackled the blaze at the rear of Saqib Kebab House on Lozells Road, Lozells.

Crews were dispatched at around 5pm

A spokesman for West Midlands Fire Services said: “We’re currently scaling down now. The fire started in the range above an induction cooker.

“Eight firefighters used breathing apparatus and two hose reel jets were used to dampen down as well as a ventilation fan.

“Two pump crews are now en route to take over from the daytime team.”

A spokesman confirmed officers were called out to assist with traffic control at around 5.30pm.