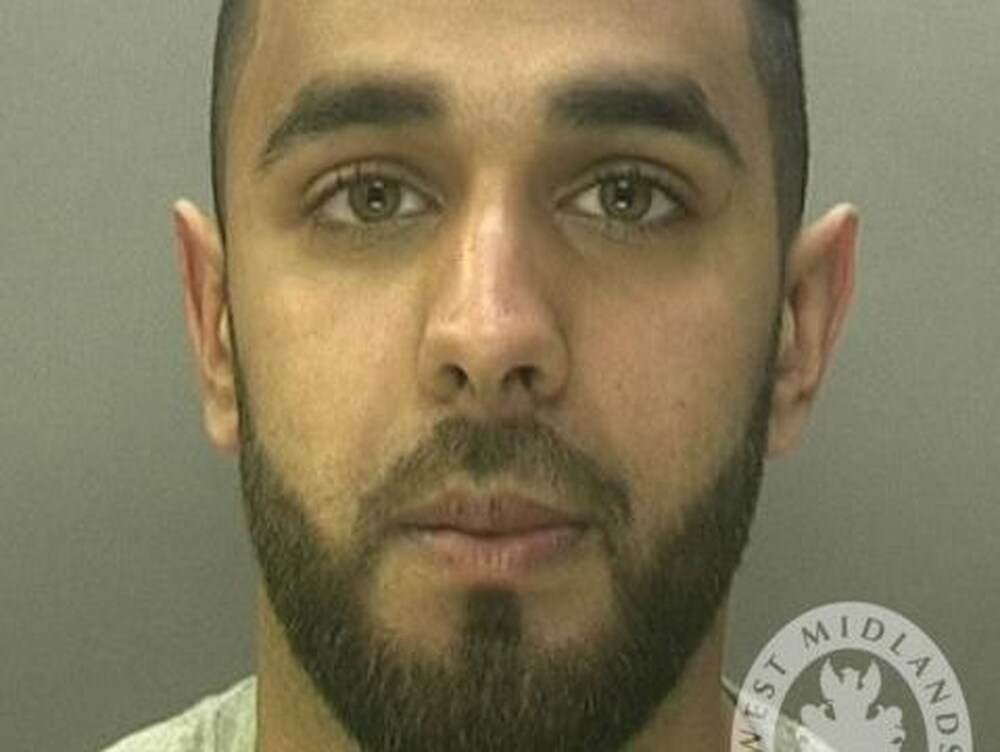 Hasnen Hussain was thrown out of Club 101 in the Arcadian Centre in the early hours of January 27 following a disorder – but moments later went back with a loaded Colt Revolver which he aimed at door staff.

Police officers patrolling the area were alerted by clubbers and chased after the 20-year-old along Smallbrook Queensway where he was taken to the ground and disarmed.

Hussain was arrested and charged with possessing a firearm with intent to cause fear of violence and following a trial at Birmingham Crown Court found guilty yesterday.

Hussain from Birmingham, was sentenced to nine years in prison and will serve a minimum of six year – he will also serve a further three years on licence.

Detective Constable Ed Ketterer from Force CID, said: “We are pleased to see a potentially very dangerous man behind bars. Hussain was running around with a loaded gun and we are thankful that the outcome of this night wasn’t much worse.

“We take gun crime very seriously and we hope this sentence will make others think twice before they even consider stepping outside with a firearm.”

Anyone with information on firearms possession or wider crime in their community is urged to contact West Midlands Police on 101, Live Chat via WMP Online between 8am and midnight, or call the charity Crimestoppers anonymously on 0800 555 111.