Home Local Passengers numbers have fallen in 2018 for Birmingham Airport 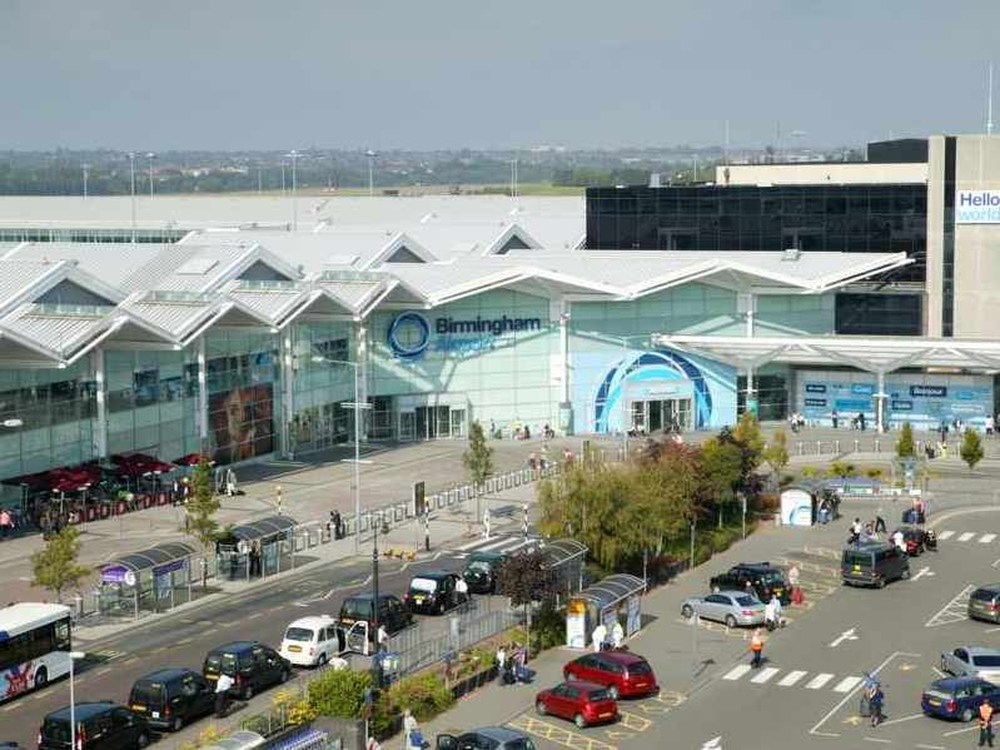 The number of passengers passing through Birmingham Airport was down by more than half a million last year.

12.5 million passengers went through the airport in 2018 when it welcomed additional routes and airlines, but it also lost some.

Best performing months in comparison to the previous year include October, up six per cent with a total of 1,141,864 – the highest ever recorded passenger figures for the month.

The busiest period overall in 2018, was August when more than 1.3 million passengers were recorded in a one month.

In 2018, 11 per cent of flights departing from the airport were charter carriers and 89 per cent were scheduled carriers. The top three routes were, Dublin, Amsterdam and Dubai.

Several additional routes were introduced over the course of 2018, including; Amritsar, Agadir, Langkawi, Bodrum, Marsa Alam and Montenegro, in addition to more frequency to Belfast, Geneva and Antalya.

Nick Barton, chief executive at Birmingham Airport, said: “Looking back at 2018, the airport has a lot to be proud of. The primary focus has been to operate a safe, secure and efficient airport, with customers at the heart of all that we do.

“As part of our firm commitment to service last year we made a multi million pound investment to upgrade the airport facilities and provide more people in the terminal to look after passengers. Changes were made to the security processing area, additional car parking provided, new toilets opened and upgraded flooring and lighting installed, as well as additional shopping and catering facilities. We also welcomed the 178-guestroom Hilton Garden Inn hotel, which opened towards the end of summer.

“The investments across the airport earned us some worthy recognition. Not only was Birmingham Airport recognised as the best in the UK for airports above 10 million passengers a year by airlines, but it was also ranked second behind only Heathrow Terminal 5 in the Which? report on large UK airports.

“The recognition didn’t stop there; 2018 also saw Birmingham Airport awarded as the most family friendly airport in the UK and Ireland by Netflights.com – some fantastic acknowledgement of the work undertaken, and something we hope to continue through to 2019.”

In November the airport launched its 15-year vision for the future when it published and consulted on its draft master plan. This outlines how the Airport will make a self-financed investment of £500 million to improve, modernise and extend facilities, delivering increased capacity for our airline customers as well as enhancing the passenger experience even further.

“The coming year will be a significant period for us as we celebrate our 80th anniversary and commence work on a terminal extension, increasing the size of the departure lounge by 40 per cent. Essential facilities such as toilets, public seating and circulation space will be provided and a glazed mezzanine floor where passengers will be able to enjoy an improved range of bars and restaurants created,” added Mr Barton.