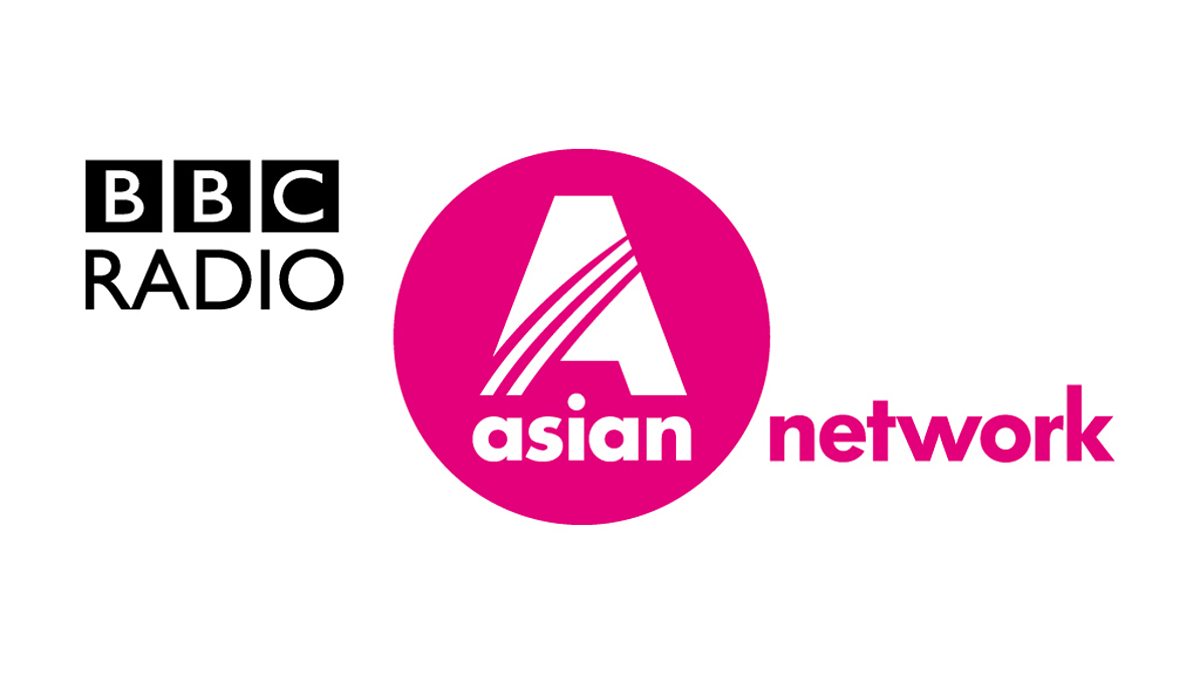 A ComRes survey for the Asian Network suggests British Asians are more socially conservative – and more optimistic – than the broader UK population. The survey found that less than half of respondents – 43% – thought same-sex relationships were acceptable.

The survey found that less than half of respondents – 43% – thought same-sex relationships were acceptable.

The survey will be discussed on a special live debate show on the Asian Network, on 14 August from 22:00 BST – midnight.

It also found more than half (54%) of British Asians had “toned down” their Asian identity to “fit in”.

A similar number of UK citizens responded to the same questions to produce a reflection of the views of the wider population.

Of the 2,026 respondents to the British Asian survey, 1,197 were born in the UK – with countries of origin being predominantly India, Pakistan, Bangladesh, and Sri Lanka.

According to the surveys, just 5% of UK-wide respondents would be offended if a relative had sex before marriage – while more than a third (34%) of British Asians would be.

On same-sex relationships, 15% of UK-wide respondents said they were not acceptable. This rose to more than a third (36%) of British Asians.

The surveys also revealed differences in how age affects approaches.

In the UK-wide survey, younger people were more supportive of same-sex relationships, compared to older people. But in the British Asian survey, attitudes were broadly similar across all age groups.

On religion, over half of 18-34 year olds in the general population said it wasn’t important to them “at all”. Just 8% of young British Asians said the same.

Overall, 46% of British Asians said it was “very important” to them – compared to 12% of the general population.

Meanwhile, when asked to describe Asian culture, 33% of British Asians said it was “modernising” and 25% “progressive”. The UK-wide response was 9% and 8% respectively.

When asked about changing their behaviour to fit in, about 12% said they frequently “toned down” their Asian identity – 23% said occasionally and 18% rarely. Some 79% said at least some of their cultural traditions were dying out.

Overall, though, British Asians were more hopeful about their future than the population at large.

Some 72% said Britain is somewhere you can achieve your aspirations and ambitions, compared to 64% of the population at large.

The most optimistic group of all were British Indians – with over three-quarters believing in a bright future.

The survey also asked about other topics, including the police and the monarchy:

Chirag Asnani, 25, could agree with parts of the survey’s findings – he told the BBC’s Asian Network he changed his name to try to fit in with British culture.

At school, he temporarily called himself Craig because people mispronounced Chirag – and because he thought Craig was more of a “white name”.

“At the time I thought it would be cool because no-one else had the name Chirag – and also Daniel Craig was just becoming James Bond at that point,” he said.

“So I went back to Chirag and just made sure people were saying it right.”

The Big British Asian Summer is a season of programmes across the BBC this August, in which British Asians share their stories.