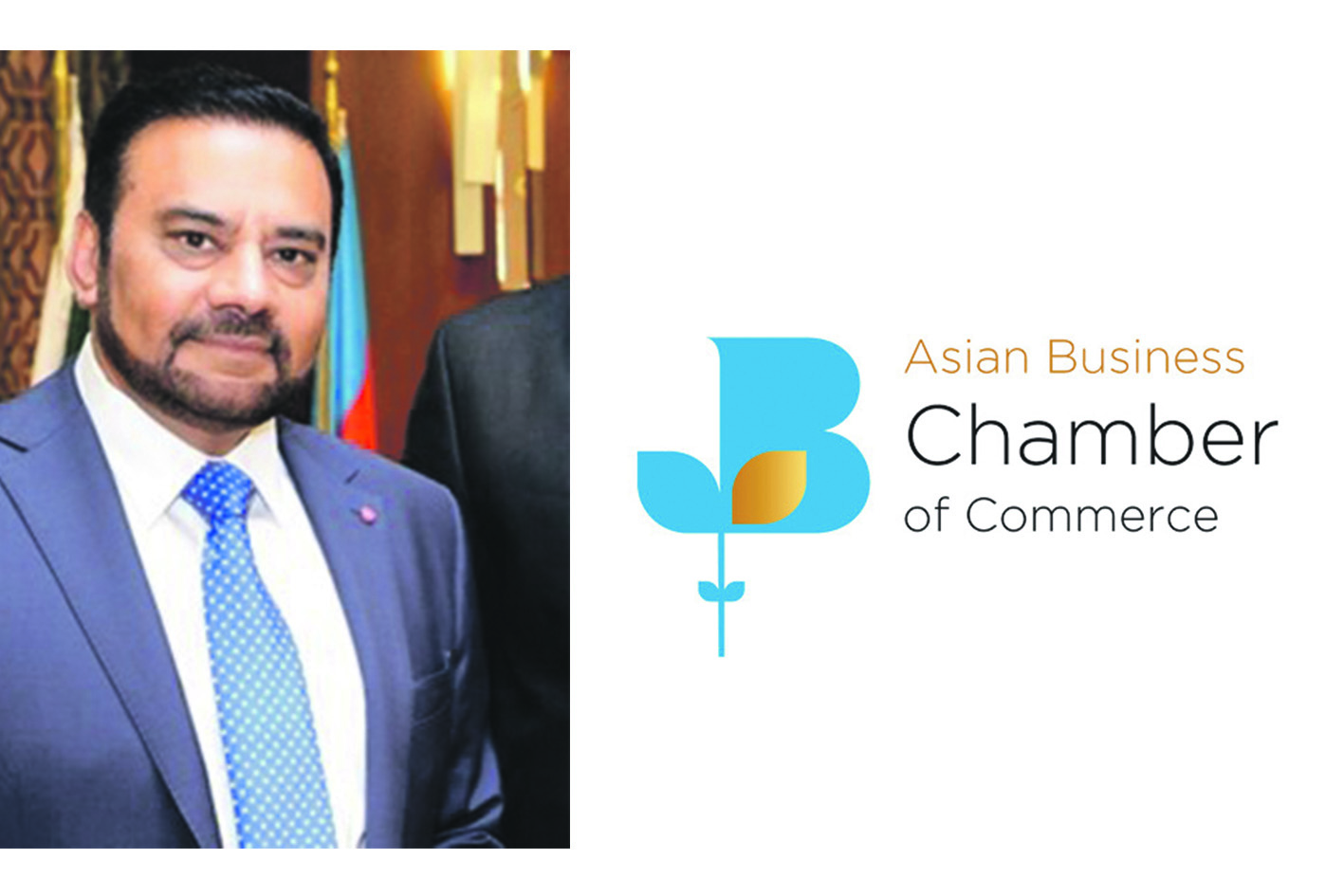 The Asian Business Chamber of Commerce (ABCC) has received one of Pakistan’s highest accolades after successful trade talks.

The Rawalpindi Chamber of Commerce presented their annual “best international Chamber partner” award to former ABCC president and chairman Nasir Awan at a ceremony at the Buton Palace in Azerbaijan in the presence of several government ministers.

It followed a visit to Birmingham by a 50-strong Rawalpindi delegation for trade talks at the Hyatt Hotel late last year.

Mr Awan (pictured) said: “We were extremely honoured to receive the award, which recognises the GBCC’s global influence.

“The Rawalpindi delegation, which also visited London and Manchester, were particularly impressed with their reception in Birmingham.”

Significant trade links were forged and included links with a large clothing brand which is now planning to set up four stores in Birmingham.

Mr Awan added: “The talks allowed us to set up strong trade links which will become even more vital after Brexit. It allowed businesses to establish relationships that will give Birmingham businesses the edge in seeking new export and import opportunities.

“The award is extremely important to us and came as a total surprise.”

Talks have already taken place between the GBCCC and delegations from Pakistan, Bangladesh and Malta.

For more information on the GBCC and its sector, click here.