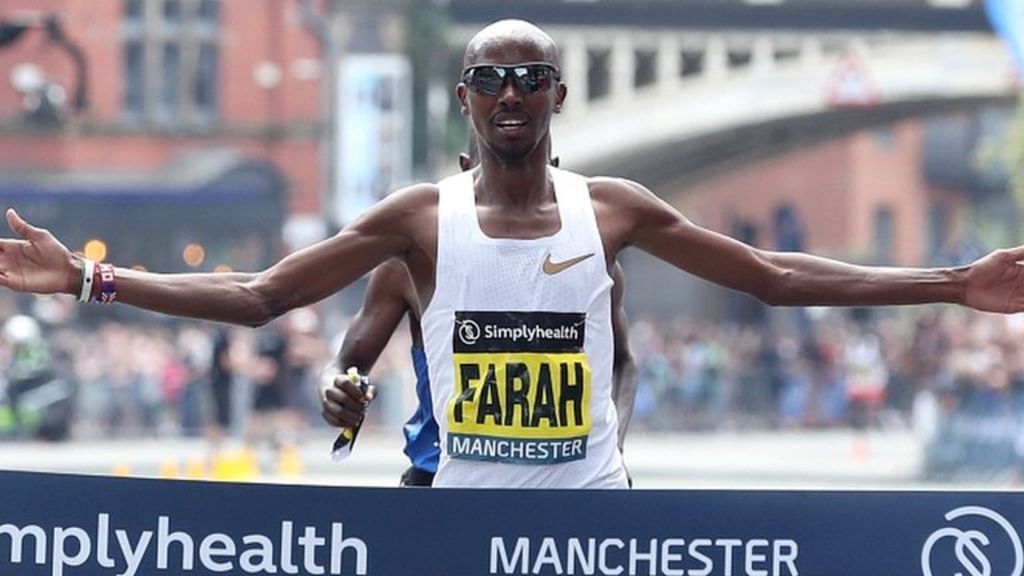 Before the race Farah was among the competitors and spectators and officials who all observed a minute’s silence in memory of the 22 people killed as a result of last year’s Manchester Arena bombing.

“I’ve got great speed and I know that at the end of the races I can use it if the guys haven’t hurt me enough, so today was a matter of hanging in there,” Farah told BBC Sport. “I was pretty tired. Having competed in the marathon not so long ago, today was hard work,” added Farah, who is now concentrating solely on road-racing events following a brilliant career on the track.