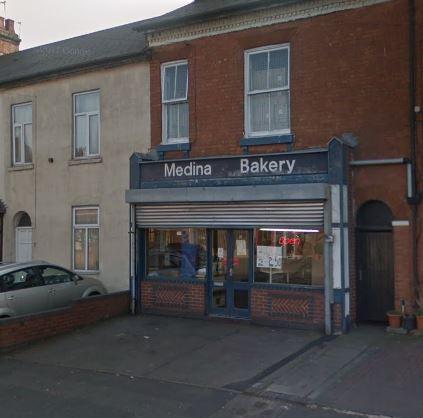 A Birmingham bakery in Small Heath and its owner have been fined over £21,000 after health inspectors found mice droppings throughout the premises.

When a routine inspection was carried out by officers from the City council last year January there where droppings in several areas including the manufacturing and rear cooling rooms and they also discovered two pallets of smelly cracked eggs.

Medina Bakery in Golden Hillock Road, admitted 21 breaches of food and hygiene regulations, was fined £20,000 and ordered to pay £1,724 costs.

Rashid Esakjee director of the company was fined £1,344.

There were also holes in the skirting board and evidence of gnawed plastic sheeting.

Julia Kettle, prosecuting, said the eggs, which gave off a smell, were unstamped, cracked, damaged and faecally contaminated.

There was no documentation to say where they had come from and potentially posed a risk to health.

Due to the state of the bakery the business was issued with a prohibition notice and closed for two days.

Miss Kettle said there was a second inspection on August 22 and the premises were found not to be clean.

Officers found cobwebs and dirt in the corners of rooms.

A fridge used to store yeast was filthy while its outside was covered in mould growth.

Tiles were also cracked while areas where food was handled and prepared were not maintained in a good condition.

Miss Kettle said staff clothing was filthy while open cardboard boxes of fruit and nuts were being stored on a shelf in the rear warehouse and not being protected from flies.

Esakjee told the court he was struggling financially and that the premises had completely changed and procedures were 100 per cent better.