Home Law Speed Cameras to Return in The Black Country 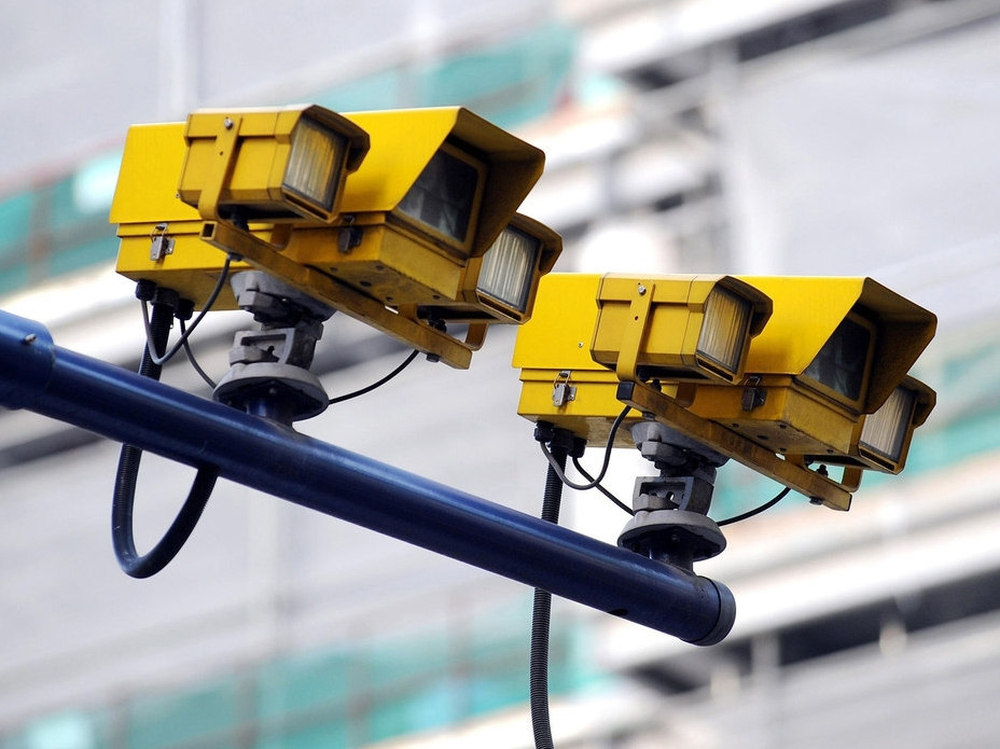 Enforcement cameras have been successfully tested in Birmingham and Coventry and West Midlands Police chiefs are now keen to open talks with Black Country councils over the cameras.

Sandwell and Walsall councils today also said they were considering the enforcement, while Wolverhampton has not ruled them out.

Walsall Council’s Steve Pretty, head of planning, engineering and transportation, said: “Outcomes from the pilot are being considered in conjunction with the other Black Country authorities and West Midlands Police.

“Funding has been identified via Walsall Council’s Capital Programme for a combination of average speed cameras, spot cameras and red light cameras if it is decided that this is the best way forward.”

Ken Tudor, spokesman for Sandwell Council, said: “The trial in Birmingham and Solihull is being undertaken on behalf of the West Midlands.

“Along with the remaining Black Country authorities Sandwell has also expressed its interest in bringing average cameras into our borough, once the trial has ended and the results have been assessed.

“We will work with West Midlands Police and our neighbours to bring a consistent approach to average speed enforcement of some of our more major routes.”

A spokesman for Wolverhampton council said: “There are no approved or fixed plans for the introduction of average speed enforcement cameras into Wolverhampton.

“However, we are keen to explore options in the future following the trials in Birmingham and Coventry.”

Insp Kerry Blakeman, from the camera enforcement unit at West Midlands Police, said: “In Solihull and Birmingham, across eight sites, we have seen a reduction of around 20 per cent in speeds.

“The average speed cameras offer a greater solution to reducing speeds than the static cameras.”

He added: “We have approached all of the local authorities in the West Midlands.

“Wolverhampton are looking into it, Coventry are taking it on. I’d welcome other authorities to come forward.“

Insp Blakeman said the cameras not only slowed vehicles down but improved safety and traffic flow.

The police claim the cameras do not make money and all funds are put back into maintaining the cameras.