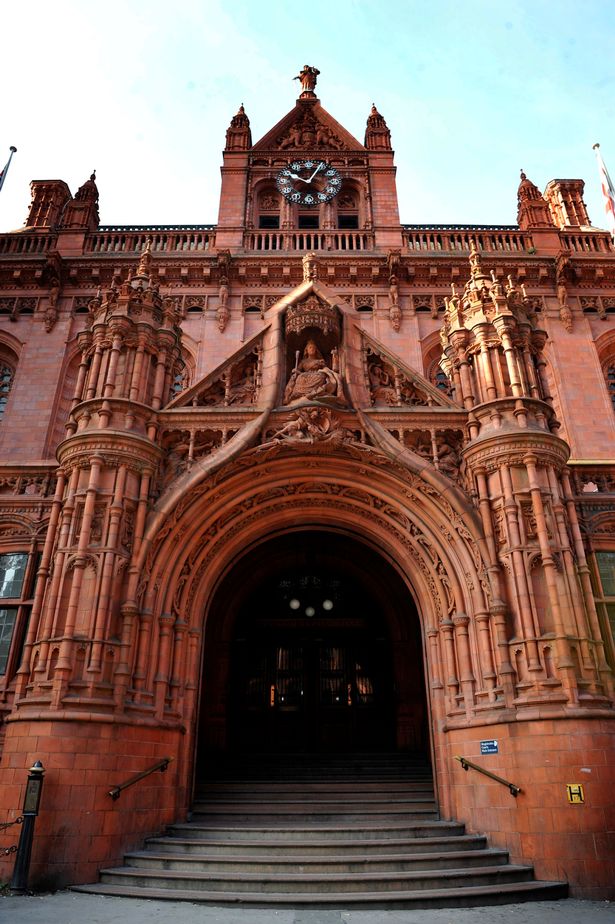 A “rogue landlord” who left tenants living in unacceptable living conditions in Selly Oak and Edgbaston has been ordered to pay a ground-breaking fine.

Leila Amjadi, who runs Vertu Capital Ltd, was found guilty of 35 offences against four properties and been fined more than £180,000.

Officers from the council received many complaints from the tenants and visited the properties and found 31 breaches of HMO regulations.

Birmingham Magistrates’ Court heard how the charges related to four properties she owned in Dawlish Road, Oak Tree Lane and Pershore Road in Selly Oak , and Gillott Road in Edgbaston.

Amjadi, who lives in Sutton Coldfield , was found guilty of charges relating to the failure to obtain HMO licences and also for breaches under HMO regulations.

She was ordered to pay £182,314.90 that includes fines, costs and compensation to her tenants,

Amjadi had 10 years’ experience in the letting business and was aware of her responsibility to obtain HMO licences the court heard.

The district judge commented that, despite the significant income from her properties, Ms Amjadi was an unscrupulous landlord who did not care for the health and safety of her tenants. Her behaviour and excuses resulted in them suffering unacceptable living conditions.

Director of housing at the city council, Robert James, said he was “delighted” with the financial punishment she had received.

“This is the largest fine that Birmingham has seen for these type of offences,” he said.

“It sends out a strong message to all landlords that Birmingham City Council will use all its enforcement powers to ensure that tenants are protected from rogue landlords who neglect their responsibilities”. 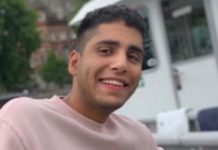 Nottingham Student Dies After Being Attacked