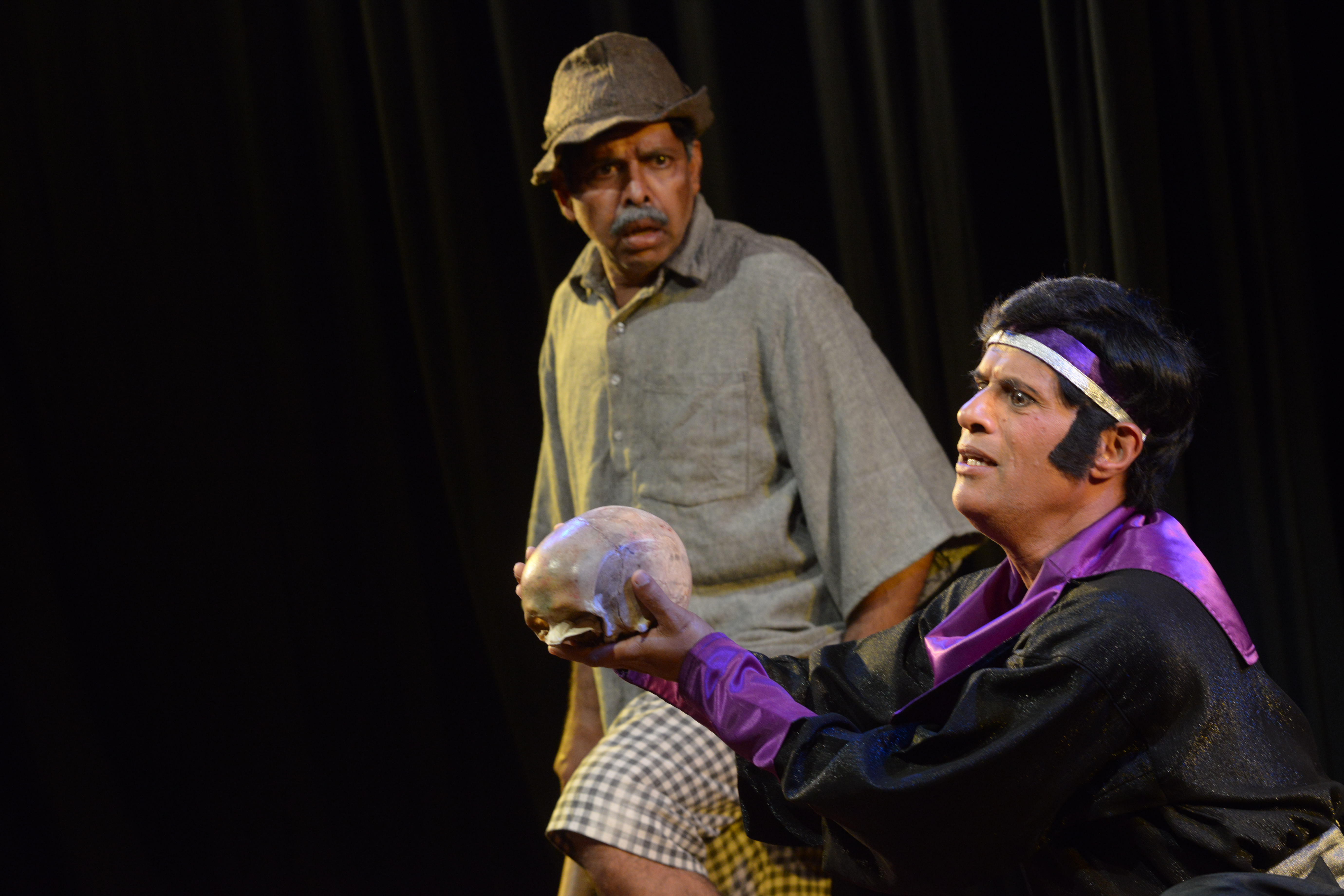 An exhibition celebrating Shakespeare’s impact across South Asia is being held at Royal Birmingham Conservatoire this month.

Shakespeare in South Asia, the result of a collaboration between Birmingham City University and the Shakespeare Birthplace Trust, will be the first exhibition to go on show at the second city’s famous music college until Friday 4 May.

The exhibition offers a glimpse of South Asia’s fascination with Shakespeare, and his enduring influence on the cultures and lives of its people.

Working in collaboration with Birmingham City University’s School of English students, the exhibition takes visitors on a visual tour of each of the eight countries that make up South Asia (Afghanistan, Bangladesh, Bhutan, India, Maldives, Nepal, Pakistan and Sri Lanka) offering an intriguing snapshot into each country’s relationship with Shakespeare and how they have made him part of their own evolving history.

Students at the University researched the Bard’s impact in each of the countries and unveiled a mixture of unknown and unusual stories about how prevalent Shakespeare is in the area.

Prisoners in India were tasked with performing lead roles in Shakespeare plays as part of their rehabilitation, productions of Shakespeare in Bangladesh used actors with disabilities to break down stigmas and in Nepal, Hamlet was used to tell the story of how the Crown Prince of Nepal killed the King and 11 members of the royal family.

“The exhibition showcases Shakespeare’s ongoing and varied relevance as well as new stories about his presence in South Asia that weren’t previously known.

“It’s particularly nice for the School of English students who worked on this project to see it come to the University and it’s also a reflection of the School’s ongoing relationship with the Shakespeare Birthplace Trust.”

The exhibition’s arrival at Royal Birmingham Conservatoire comes in the run up to the 402nd anniversary of Shakespeare’s death and the 454th anniversary of his birth (both April 23).

Jacqueline Green, Head of Learning and Participation at the Shakespeare Birthplace Trust, said, “Shakespeare’s works have a long and complex relationship with South Asia, a relationship which has sometimes been tested by the colonial context but which has been the root of extraordinary artistic and intellectual energy. We’re delighted to collaborate with Birmingham City University to curate this exhibition, exploring Shakespeare as the international figure who crossed borders and issues that are relevant even today.”

In celebration of South Asian music, the Trust has commissioned seven new musical compositions inspired by Shakespeare to complement the exhibition.

The works cover a wide range of genres, some influenced by South Asia, and others with their roots in contemporary UK culture.

Musicians from the Royal Birmingham Conservatoire also explored the relationships between Shakespeare and India in ‘My Heavenly Jewel’, a classical piece inspired by Shakespearian and modern Indian romance.