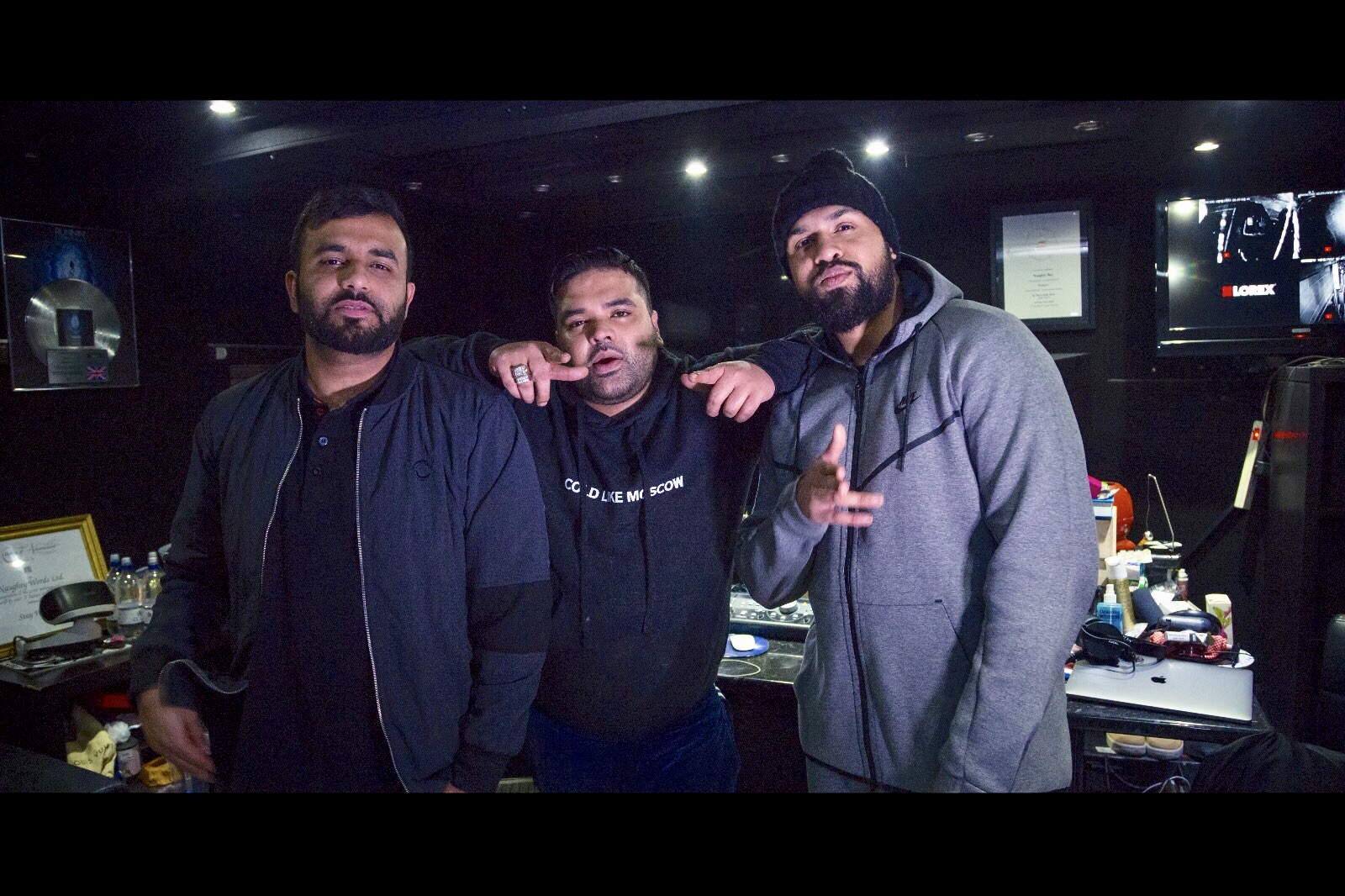 Some of the UK’s most popular British Asian celebrities and influencers have come together to film a parody to Nike’s recent advertising campaign (Nothing Beats A Londoner). ‘The Other Side Of London’, led by YouTube sensation Humza Arshad (‘Diary of a Badman’), features a host of popular faces including music stars Naughty Boy, Jay Sean, Steel Banglez and Arjun, online influencers Hussain Manawer, Islah Rahman, Tez Ilyas, Bhangra stars Juggy D and H-Dhami and DJ’s Kandman & Limelight (BBC Radio 1/1xtra/Asian Network) and Bobby Friction.

Speaking about the collaboration, Humza Arshad says: “This has been a really fun project, put together in a very short space of time. As a big fan of Nike and having seen the recent Nike advert, a representation of London culture, I was inspired to create a moment that represented British Asian London. This was an opportunity to collaborate with other like-minded creative talents and promote our unique culture and lifestyle. The group that has come together for this have individually been incredibly successful in their respective fields, so to have them all together to represent our community is a really special moment which I hope will positively showcase and represent diverse British Asian talent from London.”

BBC Radio 1’s Kandman & DJ Limelight add: “We have been working in the UK’s urban music scene for many years now and were proud to see grime acts such as Skepta, Giggs and J Hus take center stage in the recent Nike commercial. But we couldn’t help feel that the campaign was lacking British Asian representation, a community which is such a vibrant part of London’s multi-cultural society. Our parody video simply illustrates a strong group of young, talented British Asians coming together to push diversity boundaries in a fun and creative way.”