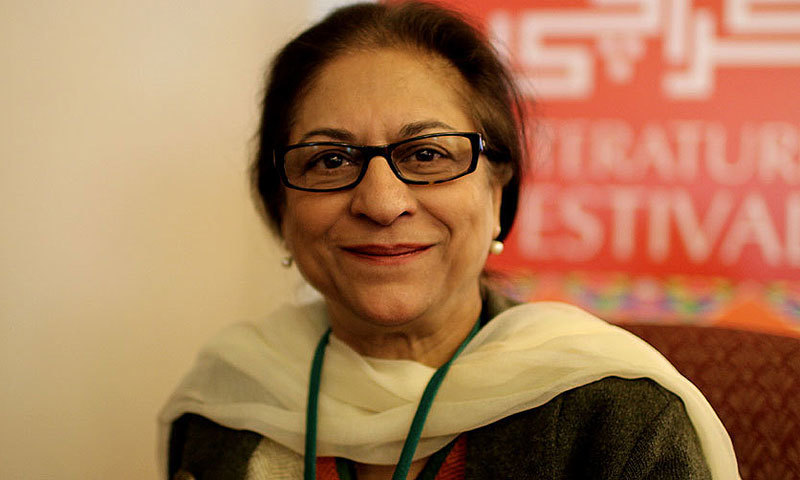 A leading Pakistani human rights activist and lawyer Asma Jahangir has died at the age of 66 after she suffered a cardiac arrest.

The pro-democracy activist championed women’s rights throughout her career.

Jahangir was a Pakistani human rights lawyer and social activist who co-founded and chaired the Human Rights Commission of Pakistan. She was known for playing a prominent role in the Lawyers’ Movement and served as the United Nations Special Rapporteur on Freedom of Religion or Belief and as a trustee at the International Crisis Group

Prime Minister Shahid Khaqan Abbasi led tributes to Ms Jahangir, saying her death was a great loss for the legal fraternity, and praying for her and her family.

Punjab state chief Shehbaz Sharif tweeted that he was “deeply saddened” at the news.

Another prominent Pakistani lawyer, Salman Akram Raja, tweeted that Ms Jahangir was “the bravest human being I ever knew” and that the world was “less” without her.

In her career, Ms Jahangir was a staunch defender of human rights and women’s rights, and a pro-democracy activist, and was nominated for the Nobel Peace Prize in 2005.

In 2014 Ms Jahangir told AFP news agency she had seen changes in the perception of human rights in Pakistan.

“There was a time that human rights was not even an issue in this country,” she said. “Then prisoners’ rights became an issue.”

“Women’s rights was thought of as a Western concept. Now people do talk about women’s rights.”