Home Latest Crimestoppers urges the public to be on the lookout for fake banknotes... 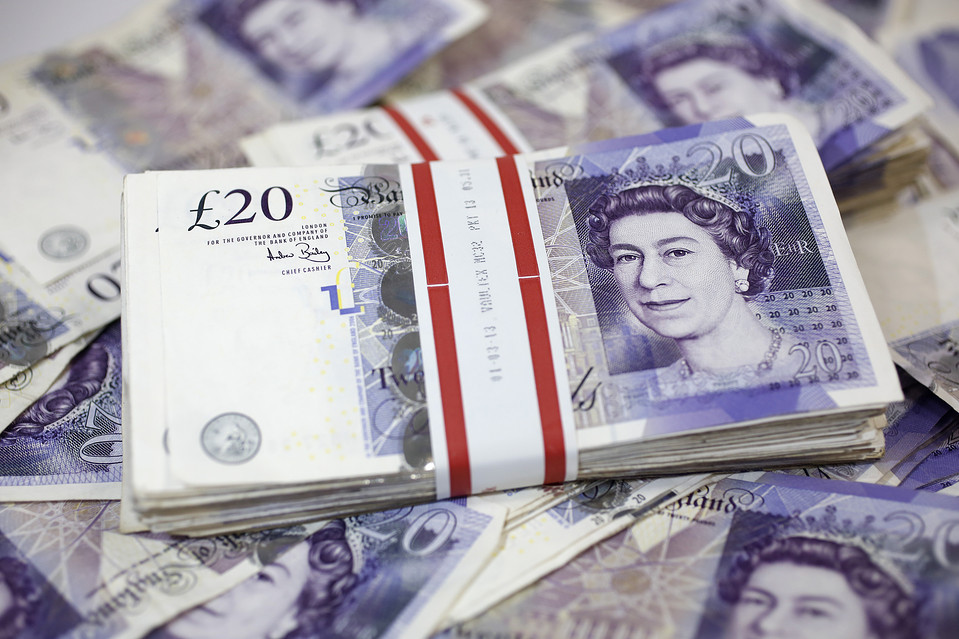 In the lead up to Christmas, the independent crime-fighting charity, Crimestoppers, is today appealing to the public for information on those making, buying or selling counterfeit banknotes.

Washroom advertising is being placed in various pubs and clubs around the area to compliment extensive social media activity, including at The Canalside in Gas Street, The O Bar in Broad Street and The White Swan in Church Street, to help maximise exposure.

In the first half of 2017, over 237,000 worthless counterfeit banknotes with a notional value of over £4.88 million were removed from the UK’s streets.

While less than 0.05% of notes in circulation are counterfeit, this is not a victimless crime. Many retailers, businesses, schools, charities and the elderly have been conned out of money using fake notes.

Christmas is a time when more cash changes hands, especially £20 and £50 notes, and fraudsters take advantage of the festive season by targeting busy shops with temporary staff.

Incidents include scammers tricking innocent members of the public into swapping fake £20 notes for two genuine £10 notes, and businesses being left out of pocket if they take a counterfeit note.

Counterfeit notes are also known to be linked to serious and organised criminal gangs. One gang was sentenced to over three years’ imprisonment for the manufacture of £320,000 worth of fake notes. In another more recent case, three men were prosecuted after £40,000 of fake notes were found in a Kent property that was also used to supply cannabis.

As well as raising public awareness of fake banknotes, in October Crimestoppers partnered with the Bank of England to launch the Banknote Checking Scheme. Aimed at cash-handling businesses, it promotes banknote checking at point of sale through targeted training, with the aim of reducing the number of counterfeit notes being accepted.

Further information on fake notes can be found on Crimestoppers’ web page at fakenotes.co.uk.

Director of Operations for Crimestoppers, Roger Critchell, said: “Fake notes are completely worthless and knowingly holding or passing on counterfeit notes is a crime”.

“The purpose of this campaign is to raise awareness of counterfeit money, especially around Christmas when money can be tight, but also to highlight how heartless and callous fraudsters can be when targeting their victims”.

“I’d ask that anyone with information on those selling counterfeit notes contact Crimestoppers anonymously, safe in the knowledge no one will know you spoke to us, and knowing you may have prevented someone’s Christmas from being ruined.”

Ben Crosland, Senior Manager of Banknote Engagement and Communications at the Bank of England, said: “The general public play an important role when it comes to reporting counterfeit currency. Campaigns like this and the recently launched Banknote Checking Scheme, are essential to encourage the public and businesses to help us and law enforcement stop the counterfeiters.”

If you have information on those making, selling or buying counterfeit notes then please contact Crimestoppers anonymously on 0800 555 111 or through our Anonymous Online Form at crimestoppers-uk.org/give-info.

But we are going to replace they in the future with...

But we are going to replace they in the future with...