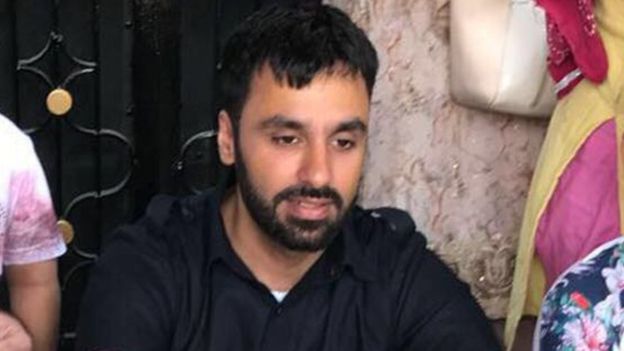 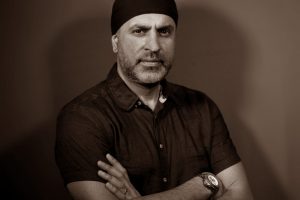 In 1984, the Indian Government under the leadership of Prime Minister Indira Gandhi ordered tanks to enter the holiest site of the Sikh faith, The Golden Temple. It was a decision that would prove fatal for unimaginable numbers of worshippers who were there for no other reason than to meditate, pray and carry out the duties of their religion.

In an interview with Narenderpal Singh on 12th September 1984, Indira Gandhi, pressed on the attack answered;

‘I know the sentiments of the Sikhs have been deeply hurt. But I want to assure you that my sentiments have also been hurt because their pain is my pain. It is true that the (Indian) army never went into the Golden Temple before. We tried not to resort to army action. We tried to avoid it altogether, because it was a hard decision to take. I have never felt so bad about any decision as I have about the decision to send the army there. Normalcy should return at the earliest and the hurt feelings be assuaged.’

49 days later, ‘normalcy’ came in the guise of 33 bullets from her Sikh bodyguards ending her Premiership and unleashing hell for Sikhs living in New Delhi.

I was twelve at the time, too young to understand politics but acutely aware of the power of the images I saw on television of tanks entering the holy shrine. A place I had visited five years earlier being ripped apart by the shells of tanks crushing the marble steps I had walked down hand in hand with my dad.

Halloween 1984 was celebrated by Sikhs worldwide. In the 33 years that have passed, the ‘hurt feelings’ uttered by Indira Gandhi have not been ‘assuaged.’ How can they? The dead cannot forgive and the living cannot forget. We, the Sikhs, have learned to live with those painful memories.

The fallout continues. On Saturday 4th November, a British citizen, Jagtar Singh Johal was seized by plain clothed Punjab Police and bundled into a van. He is presently in custody for ‘influencing young people on social media around the 1984 attack.’

There is rumour he is being tortured in order to extract a confession. There is a social media campaign to have Jagtar released and returned to his home in Scotland.

In 1984, Sikhs did not have a political voice. We may not have enjoyed much influence or power 33 years ago. It’s no longer 1984. And we want Jagtar back, unharmed.

Jas Sansi is a freelance photographer based in Birmingham @jassansi