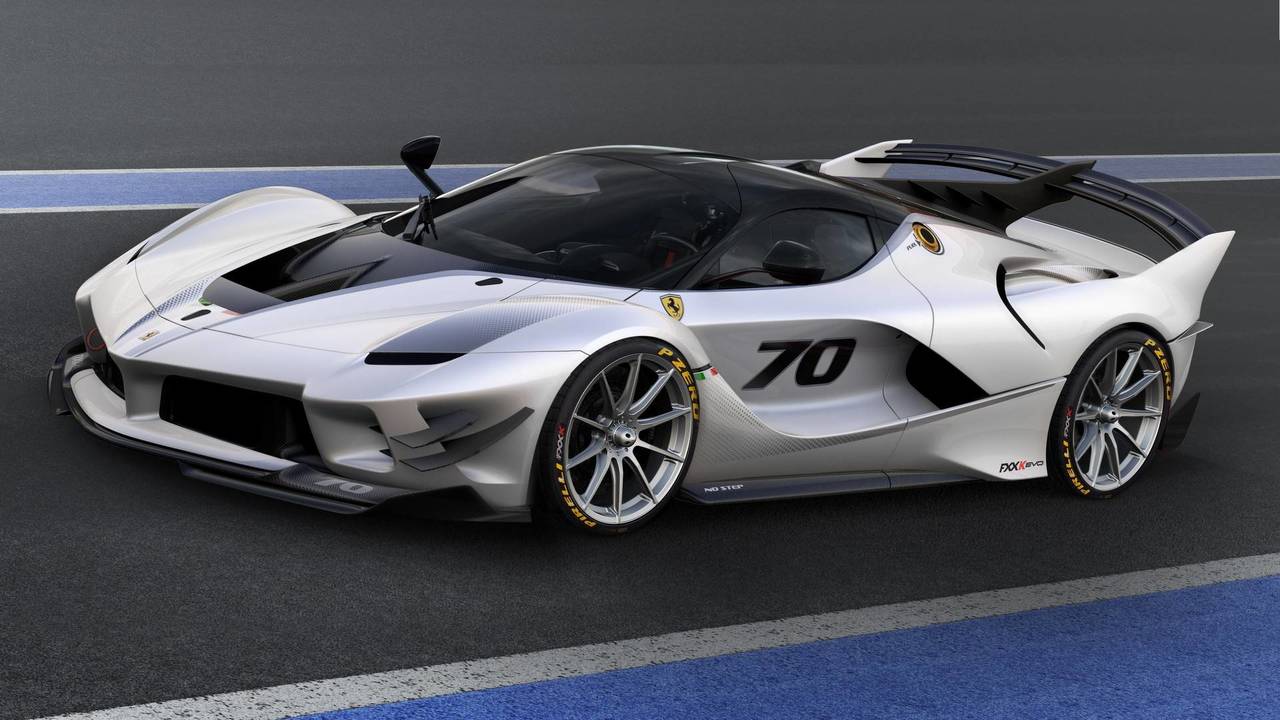 Only a limited number have been built, will only be available to owners of the standard FXX-K and only a few selected customers.

The Ferrari FXX-K Evo has been evolved from the LaFerrari track day FXX-K. The new Evo version has extra downforce and extra exclusivity. 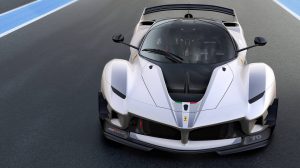 This has been specifically built as an ‘extremely limited-run model’, it has the same 6.3-litre KERS-boosted V12 as the standard FXX-K with 1036bhp and more than 900Nm torque, however what makes the new Evo unique is the the aerodynamics.

The significant coefficiency is down to a twin-profile rear fin on the wings and a central fin. They all work together allowing for an additional 10 per cent downforce. 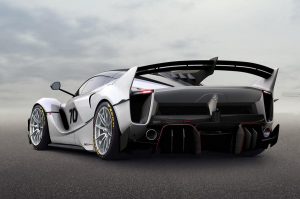 The airflow is improved by the re-designed rear bumper and the underneath rear diffuser, which helps in increasing the downforce by 5 per cent. Vortex generators have also been introduced to the undertray, which provides an overall downforce of 30 per cent.

You can only purchase the FXX-K Evo if Ferrari gives you its blessing, or if you are an existing owner of a FXX-K looking to upgrade. The price has yet to be announced but with the standard  FXX-K costing around 2 million, the Evo should cost over £2.5 million atleast.