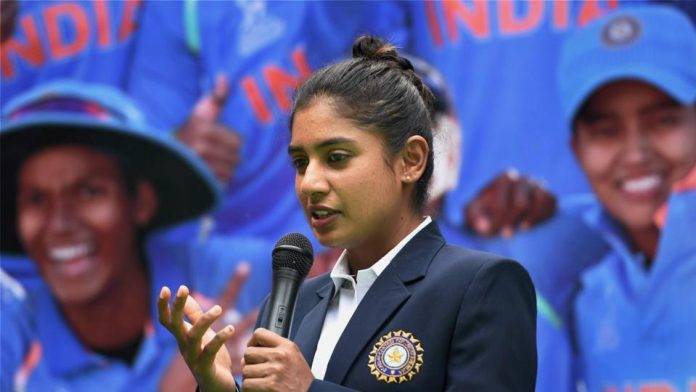 Mithali Raj, captain of the India women’s cricket team, has been revealed as one of the most influential women in India by the BBC.

Mithali was named alongside Delhi’s Ira Trivedi and Tulika Kiran as well as Bengaluru’s Aditi Avasthi and Mehroonisa Siddiqui in BBC’s 100 Women list 2017.

Ira is a writer, yoga teacher and activist, while Aditi is the founder and CEO of a company named Embibe. Tulika has been teaching kids in Tihar prison for the last eight years. 65-year-old Mehroonisa is the mother of Bollywood actor Nawazuddin Siddiqui.

According to the BBC release, the women featuring in their list are “taken from across all spheres of modern life — from engineering to the creative industries, from sport to business — they represent the global wealth of female talent.

“The Indian women named are part of the list of 60 women from around the world who are working or campaigning in these fields or who have inspired others through their actions,” the release added.

“The list has been inspired by the BBC 100 Women Challenge. New for 2017 this is a unique celebration of female talent which sees four teams of women tasked with finding solutions to everyday problems currently blighting female lives across the globe,” the release said.