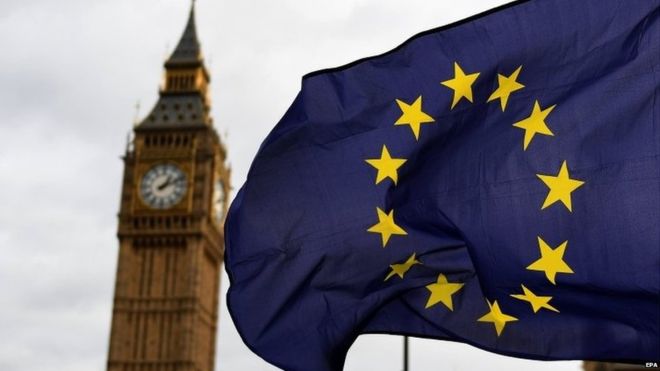 European Union nationals will remain able to pass freely into the UK without passports, under new Government plans. Those who wish to stay for work, study or to settle will still have to apply for permission.

It comes after the second paper on Brexit negotiations was published regarding the issue of the Irish border, which includes keeping the Common Travel Area between the two countries.

After the Government’s insistence that “no return to the hard borders of the past” would be made, citizens of the EU will be able to travel freely between the Republic of Ireland and Northern Island and into the UK.

The Irish Border is one of three high priority issues in “phase one” of the Brexit negotiations, along with the financial settlement and citizens’ rights.

The Home Office is claiming that the new plans are effective, stating that managing migration is as much about access to work and citizenship as well as the controlling of entry at a physical border.

There are critics to the proposals though. Nigel Farage, former head of UKIP who resigned following the referendum, feels the Government is “bowing to EU demands” and added, ” “The operation of the land border between the north and south should be none of their business.

“That the Government would willingly allow EU national to freely move into UK territory is of concern”.

Speaking on Wednesday, Prime Minister Theresa May reiterated her intentions, “I want people to be absolutely clear: the UK does not want to see border posts for any purpose.”