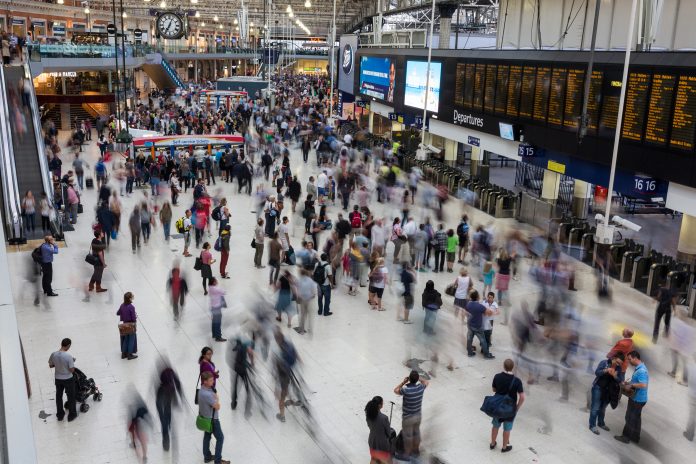 According to the Chartered Institute of Personnel and Development (CIPD), pay will rise just 1% over the next year, meaning further pressure on incomes.

The CIPD say that despite falling unemployment numbers, an increasing supply of labour is the reason for the stagnation.

The survey, which is conducted every quarter in association with Adecco Group, said the market had been boosted by EU migrant workers, older people and former welfare claimants returning to work.

Gerwyn Davies, senior labour market adviser at the CIPD, authored the report and said despite suggestions that pay may increase to match the rise in employment, those predictions were “the dog that hasn’t barked for some time now”.

“We are still yet to see tangible signs of this situation changing in the near term.

“The facts remain that productivity levels are stagnant [and] public sector pay increases remain modest, while wage costs and uncertainty over access to the EU market have increased for some employers.

“At the same time, it is also clear that the majority of employers have still been able to find suitable candidates to employ at current wage rates, due to a strong labour supply until now.”