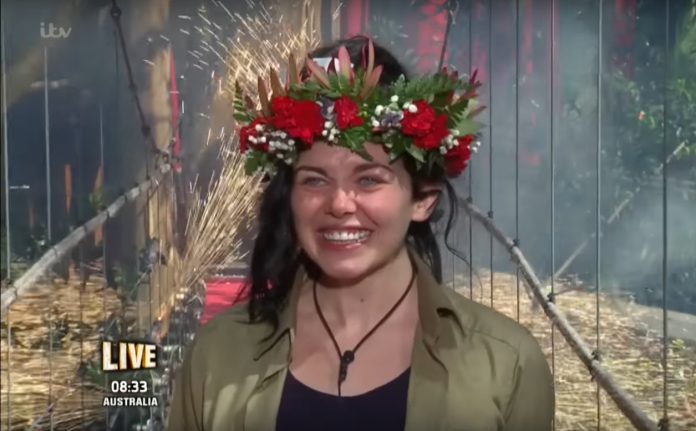 This year’s I’m A Celebrity Get Me Out of Here has ended with a new ruler of the Australian outback, none other than reality Gogglebox star Scarlet Moffatt. Moffatt beat out beloved Brit favourites Carol Vorderman, Lisa Snowdon and Larry Lamb to win the royal wreath.

It was a series that saw more snakes, spiders and- oddly- Steven Hawking sketches than ever before. As her final Bushtucker trial, Moffatt faced the Cavern of Claws Moffatt. The 26-year-old who suffers claustrophobia was sealed inside a tiny coffin-like cavern and was made to find five stars in the dark whilst rats, crickets, cockroaches and more rained down on her from above and water filled in around her.

Unlike previous seasons, this year’s Jungle favourites enjoyed a more harmonious three weeks in the outback. There was less drama, less fights and as such, much more enjoyment to be had all around. In second and third place was Joel Dommett and Adam Thomas, who both said there was none more deserving than the Gogglebox star.

Moffatt become a firm favourite among audiences for her down to earth outlook and infectious humour. The star is soon set to earn her first £1 million. 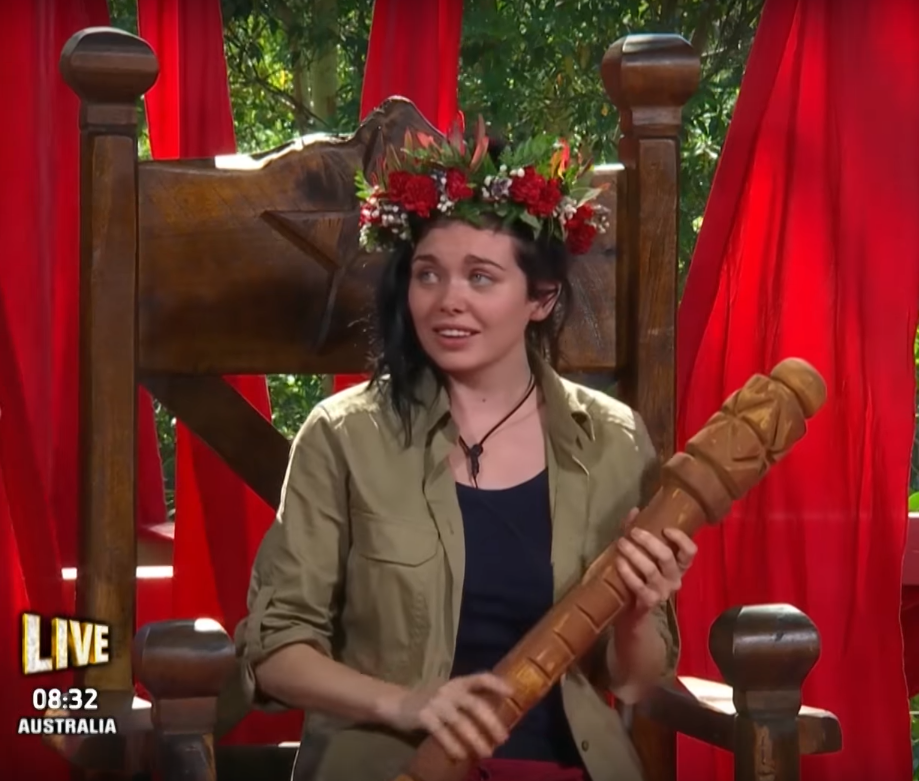