Home Latest Equality for All? Drinking Levels Equalise between men and women 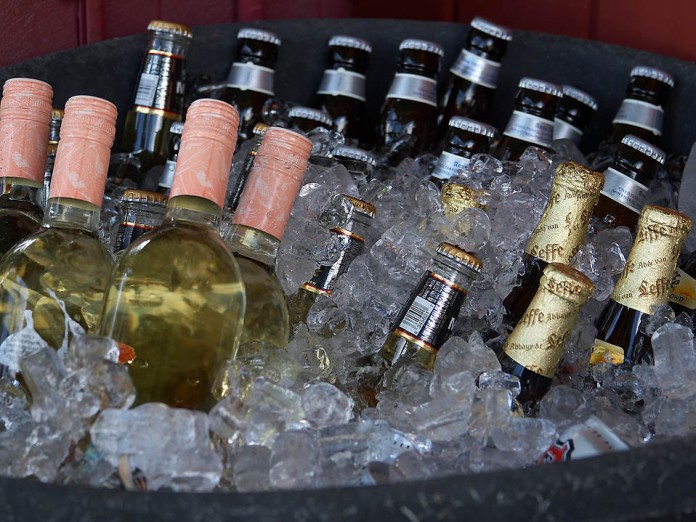 Whether good or bad news, there’s no denying just about everyone loves a good drink these days. In an analysis of 4 million people, it was found that the current generation have closed the gap between men and women’s drinking levels.

The current generation has had a role reversal however. Not only are women drinking more, but men are now drinking less. Men of today are only 1.1x as likely to drink as women, practically nil.

Liberal tendencies in the west mean not only are more people drinking but they’re also drinking at younger ages. Given university is almost a rite of passage for westerners, and subsequently a den of boozing for these youngsters, it’s all too easy to develop a habit of casual drinking. The booze culture of the UK, the availability of cheap alcohol and the increase in marketing alcohol towards women and young people is only furthering this.

The study, headed by a team at University of New South Wales said:

“Alcohol use and alcohol-use disorders have historically been viewed as a male phenomenon.

“The present study calls this assumption into question and suggests that young women, in particular, should be the target of concerted efforts to reduce the impact of substance use and related harms.”