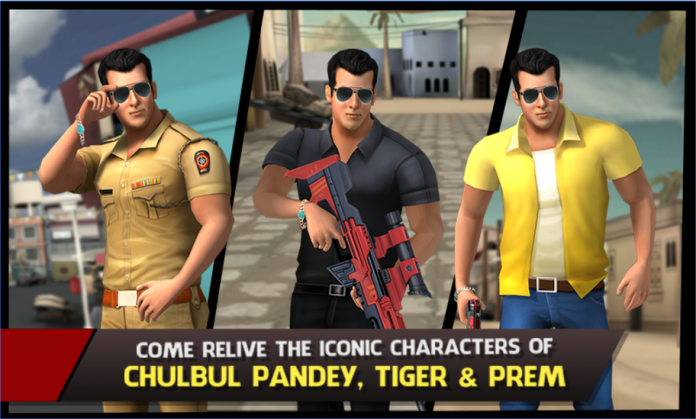 In the trailer for the action packed mobile app, Salman says: “Legend has it that on this planet, all have seven lookalikes. We are not too sure about seven, but we found three.”

The three he refers to are the 3 avatars in the game, aka the 3 most popular characters from hisfilms; Chulbul Pandey (Dabangg), Prem (Prem Ratan Dhan Payo) and Tiger (Ek Tha Tiger). 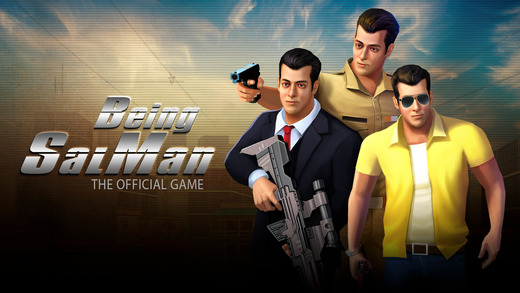 There have been a mix of reviews, with some praising and others blasting the game. One user, Kapil Tanwani, said “It’s average game, don’t find interesting or thrill anywhere.”

Salman is currently performing extremely well at the box office, with Sultan raking in Rs 580 crore globally, and being lauded as the biggest film of 2016, followed by Rustom and Airlift.

BeingSalman Game is available on iOS, 9Apps and Android. 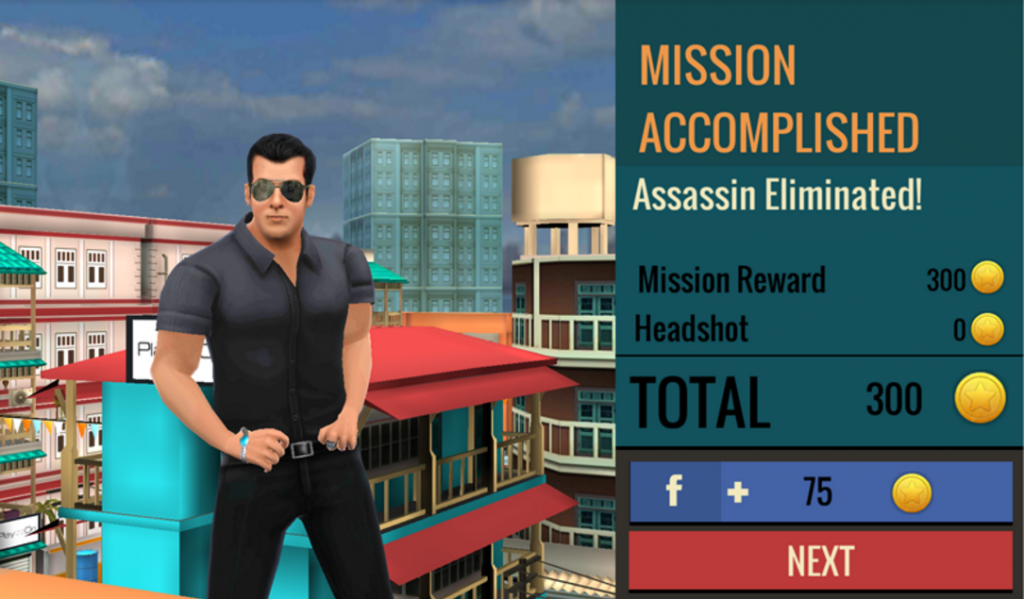