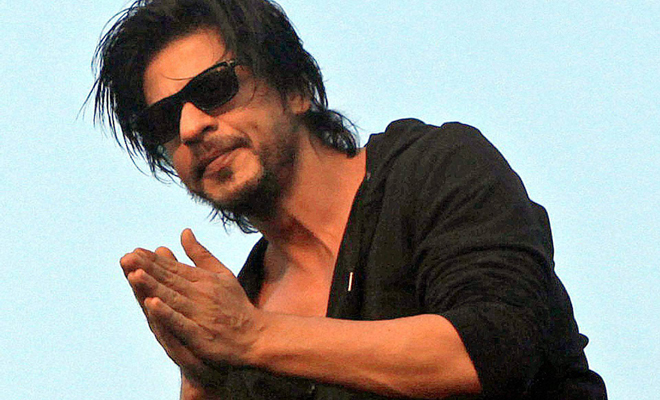 Bollywood megastar Shah Rukh Khan, 50, has revealed on social media that he was detained by US airport immigration authorities as Los Angeles airport.

He said I fully understand & respect security with the way the world is, but to be detained at US immigration every damn time really really sucks.

It is the third time the icon has been detained by US airline authorities. Back in 2009, Khan was detained for two hours at Newark airport due to his name appearing on an alert list.

Then again in 2012, Khan was detained in New York and received an apology by the US customs and border protection.

Both instances sparked outcry and accusation that he was detained for having a Muslim name. Washington denied any racial profiling.

During a lecture at Yale University, the actor joked “whenever I start feeling too arrogant about myself, I always take a trip to America. The immigration guys kick the star out of stardom.”

“[They] always ask me how tall I am, and I always lie and say 5 feet 10 inches. Next time, I am going to get more adventurous. (If they ask me) what color are you, I am going to say white.”

Khan was able to find a silver lining during this third and hopefully final time, commenting:

“The brighter side is while waiting caught some really nice Pokemons.”

How to Buy Essays Online?

Muslim Marriage Service Traditions. Just what Guests Should Put to a...

The same as lots of net sites that are online dating...

Muslim Marriage Service Traditions. Just what Guests Should Put to a...

The same as lots of net sites that are online dating...