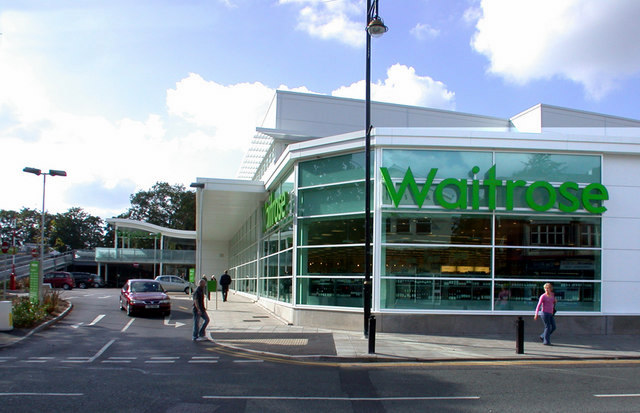 A survey has shown that having a Waitrose located near your home may be able boost the value of your house price.

Waitrose has long been popular for its upmarket goods and services and is popular among the middle class.

According to Lloyds Bank, having a supermarket near your home can raise your property price by an average of £22,000. Given Waitrose’ prestigious reputation, the ‘Waitrose Effect’ can up your home by almost £40,000.

Even living by more modest supermarkets such as Aldi and Lidl can boost prices by £1333 and £3926 respectively.

The Lloyds Bank study compared average house prices in postal districts containing a supermarket around England and Wales against typical property values in the surrounding towns.

The Waitrose Effect has dipped somewhat however, as last year homes near the esteemed supplier increased by 12% as opposed to this year’s 10%.

Lloyds Bank mortgage director, Mike Songer, said “our findings back-up the so-called ‘Waitrose effect’. There is definitely a correlation between the price of your home and whether it’s close to a major supermarket or not.

“Our figures show that the amount added to the value of your home can be even greater if located next to a brand which is perceived as upmarket.

“Of course, there are many other drivers of house prices beyond having a supermarket on your doorstep, but our research suggests that it is a strong factor.”