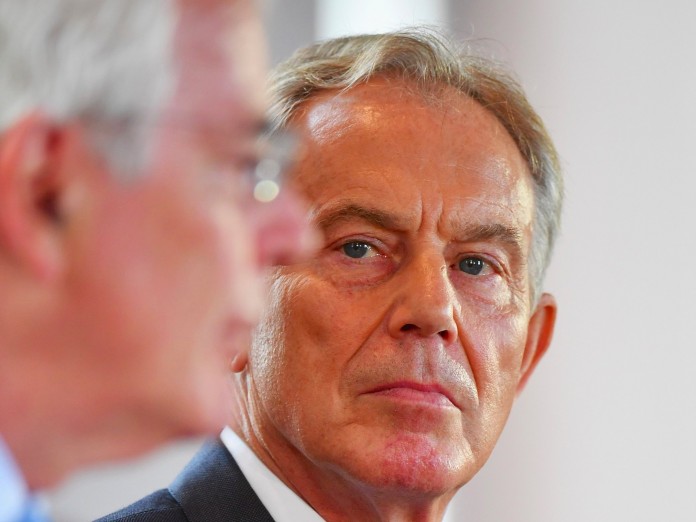 Former Prime Minister Tony Blair has stood by his decision behind the 2003 invasion of Iraq despite the damning Chilcot report criticising his actions.

A detailed report published by Sir John Chilcot has condemned the former leader stating that Saddam Hussein “posed no imminent threat” and that war was suggested without attempt at peaceful negotiations. The report also criticises Blair’s backing behind the claim of lethal chemical weapons.

It also mentions the deaths of “at least 150,000 Iraqis – and probably many more – most of them civilians” and “more than a million people displaced”. The report stated “The people of Iraq have suffered greatly.”

Additionally, families of armed service members who died in the 2003 invasion have attacked Blair for his decision to enter war labelling him a “liar” and “the world’s worst terrorist.”

Blair stood at a press conference at the Queen Elizabeth II conference centre in Westminster defending his motivation behind the controversial invasion stating it was “the hardest, most momentous, most agonising decision I took in 10 years as British prime minister”. He extends sympathy to the families stating he feels, “deeply and sincerely … the grief and suffering of those who lost ones they loved in Iraq…There will not be a day when I do not relive and rethink what happened”.

However Blair stands by the UK’s involvement arguing, “I believe we made the right decision and the world is better and safer.” He however admits that the belief that weapons of mass destruction were present “turned out to be wrong.”

Details of the Chilcot enquiry include the following:

Blair went on to say, “The report should lay to rest allegations of bad faith, lies or deceit…Whether people agree or disagree with my decision to take military action against Saddam Hussein, I took it in good faith and in what I believed to be the best interests of the country.”

“…I will take full responsibility for any mistakes without exception or excuse…I will at the same time say why, nonetheless, I believe that it was better to remove Saddam Hussein and why I do not believe this is the cause of the terrorism we see today whether in the Middle East or elsewhere in the world. Above all I will pay tribute to our armed forces.”