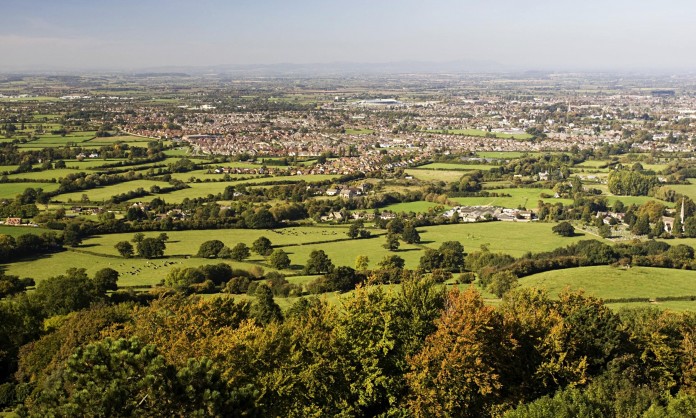 The area around London and West Midlands is under considerable threat as the number of houses set to be built on England’s green belt is on the steady incline, with a staggering 55,000 homes planned this year alone.

The Campaign to Protect Rural England (CPRE) has expressed concerns over the alarming figures, accusing councils of altering boundaries to accommodate housing and the government of allowing the plans to continue.

“Our green belt is invaluable in preventing urban sprawl and providing the countryside next door for 30 million people. We need stronger protection for the green belt, not just supportive words and empty promises.”

He is also urging councils to utilise other types of land, adding: “Brownfield land is a self-renewing resource that can provide at least one million new homes.”

Last year David Cameron enforced the preservation of the green belt, reiterating the importance of the rural landscape in the Conservative party’s 2015 manifesto.

However, the CPRE have reacted to a decision taken by community and local government secretary, Greg Clark, to approve the building of 1,500 new homes on the green belt between Gloucester and Cheltenham, one of the most significant rural developments in over a decade.

A spokesman for the Department for communities and Local Government said it was not relaxing protections against “inappropriate development” on the green belt.

“Ministers have repeatedly been clear that demand for housing alone will not justify changing green belt boundaries,” he said. “Councils are already expected to prioritise development on brownfield sites, with 90% of brownfield sites expected to have planning permission by the end of this parliament.