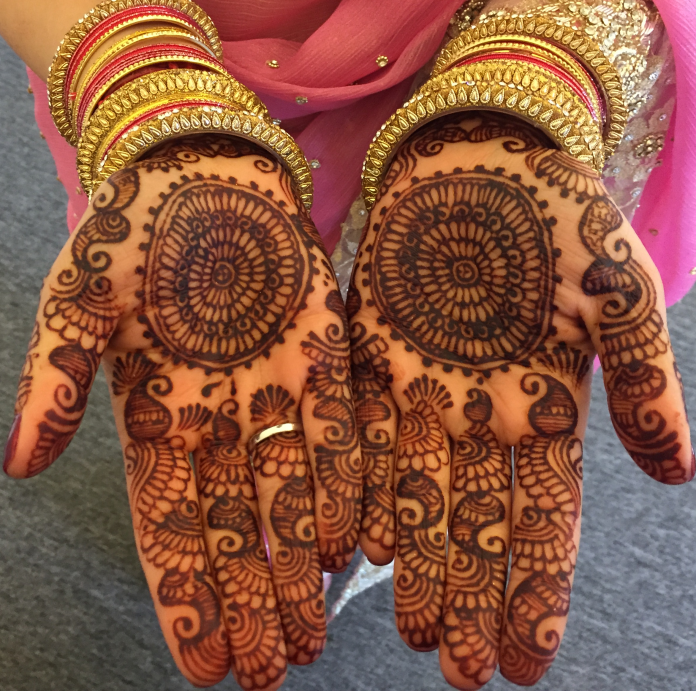 Last week, BBC news reported that the charity Shelter predicted that by the year 2020, first-time buyers in London will need an average salary of £106,000! But it’s not just property prices that are rapidly on the increase; last summer the average wedding cost in the UK was at least £30,000. And of course, South Asian weddings, known for their extravagance and multiple events with guests in the count of hundreds, are large contributors within this market.

Yes, wedding season is back on! And I certainly am not short of invitations, which have stretched out to most of the year. I’ll admit that whilst I do try to avoid the unexpected invitation from a relative who is a son/daughter of my mother’s third or fourth related cousin who she hasn’t seen in 30 years (yes this still happens in 2016!), I actually do enjoy a good old big fat Indian wedding. The opportunity to get dressed to the nines and indulge in the festivities accompanied by good food, music and family and friends is enticing enough isn’t it?

Well, if you’re a singleton like me, particularly in South Asian weddings, the high probability of being greeted by fellow guests with the infamous question “When is it your turn?” is sometimes the crucial factor in changing the RSVP to not attending. Sound too drastic? 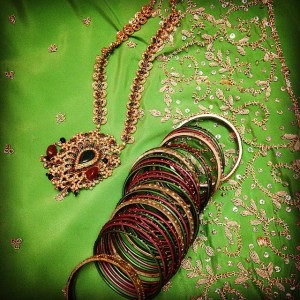 I’ve become accustomed to this pre-meditated script that HAS to be routinely narrated at weddings by relatives, friends and even strangers claiming to know you when you were just a little girl. Common dialogues include, “Are you not looking? Why are you being fussy? Don’t you want children?” etc. etc.. We’ve all heard it before and let’s face it, until there’s a ring on the finger, there are no escaping these questions, especially not for me.

Being a 37 year old city worker, single and living alone is basically close to being 60 in the eyes of many Indian relatives and self-proclaimed family members. When asked, what I’m doing with my life, my failure to understand that this is the code for “when the hell are you getting married”, and NOT an actual interest in my own achievements, within seconds it’s enough to break the bubble of my happy world. Am I not accomplished person until I am someone else’s wife?

With that in mind, I have a few simple rules that I attempt to adhere to in order to enjoy the celebration of two people’s new life journey.

Rule number one – Never be the one that gets incredibly drunk at the wedding party, whilst sitting at the bar, whining to the barman about how you’re always the bridesmaid but never the bride. There is a time and place to moan about heartache and this isn’t one of them, especially if you’ve just knocked back another tequila shot and unable to walk straight without assistance. Not only is it self-centered, but also unattractive and a sure way of not catching the attention of the opposite sex in the way you had maybe hoped for! Get over it love, you’re not Devdas!

Rule number two – When questioned by the aunty you’re supposedly related to but have never met before as to why your poor ring finger is still lonely, avoid sarcastic humour at all times. Whilst weddings are assumed to be the most appropriate place to ask inappropriate questions, trust me when I say that sarcasm is a tried and tested method, which will fail miserably. However tempting it is to answer a question on the status of your personal life to a stranger with “Fine thanks, how is your bedroom life?”, just fight that urge. Not only is it the wrong audience, but also nine out of ten times, an ear bashing en route home from the parents is guaranteed. 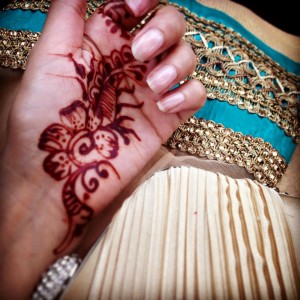 Rule number three – People are on a need to know basis, i.e. your personal life doesn’t require validation from or justification to anyone. My choice to not disclose my private life beyond those close to me, has certainly amplified the volume of questions and curiosity at weddings. But revealing the list of failed relationships or casual Tinder dates simply adds no value to an already uncomfortable conversation with unfamiliar faces. Contrary to belief, it’s NOT raining men!

On the flip side, if you are single and have kept a sneaky eye for any fellow singletons on the dancefloor, don’t knock back the prospect of match making especially since weddings are the perfect “networking” venue. I always tell my non-Indian friends, that I’m amazed at how brazenly fellow Indians can approach each other at weddings to couple people together. Cilla Black’s spirit certainly lives on in desis..

Rule number four – Comparison is the thief of joy. Someone else’s wedding day should NEVER be used to benchmark where our own lives are, which has sadly become quite prevalent amongst a lot of single people I know. Where you may feel that someone’s wedding day is a reflection on how stagnant your own life is, a wedding is not the same as a marriage.

Helping my best friend prepare for her wedding recently, was the perfect opportunity to distract myself from my own personal circumstances, but was also the realization as to why we were both fortunate to be where we are now in our different paths. Our friendship has grown from strength to strength over the eighteen years we have known each other, and I’ve witnessed her evolve into an incredibly strong woman who faced every hardship with dignity. Her wedding day was the celebration of her new journey, that which was the rest of her life that she was willing to share with someone else.

At a time where was I consumed with self-pity, it was a reminder as to how much commitment, dedication and more importantly trust it takes for two people to decide to create a future together. With a sparkle in her eye as she was ready to walk down the aisle, she didn’t hesitate to remind me “Sej, don’t underestimate your freedom.” And she’s absolutely right. Instead of woefully counting down how few of us single friends are unmarried, now’s the time to use these experiences to grow, transform and blossom.

We all have a love-hate relationship with weddings and its attendees. Naturally it’s easy to get blinded by those whose intentions are in good faith and those that are simply intrusive. Complimentary as it is, that someone may consider you a “suitable” match for their son/nephew, rejection isn’t always accepted gracefully and I’ve often heard “Beggars can’t be choosers Sej.!” Correction, I don’t beg! My parents have instilled enough morals in me to allow me to hold my head up high with self-respect. So, smile, look your best and shake your thang on the dancefloor.!