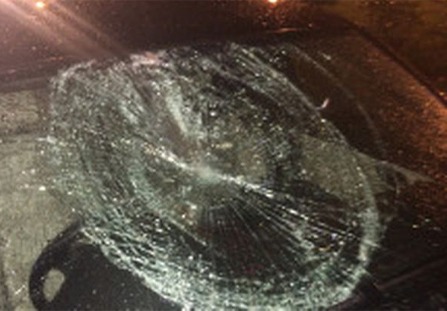 A Birmingham man was arrested on suspicion of dangerous driving after a car hit a pedestrian in Small Heath.

The incident, which took place at 8.15pm on Saturday, involved a black BMW on the Coventry Road.

The victim, in his 30s, suffered chest and head injuries following the collision and was taken to Heartlands Hospital by paramedics, where he received emergency treatment.

A West Midlands Ambulance Service spokesman said: “Crews arrived to find a man who had suffered head and chest injuries after being struck by a car.

“The man, believed to be in his 30’s, received advanced trauma care at the scene from medics and his condition was stabilised.

“He was then transferred by ambulance to Heartlands Hospital for further assessment and emergency treatment.

“No other person was injured in this incident.”

West Midlands Police have asked anyone who witnessed the collision to contact them by calling 101.