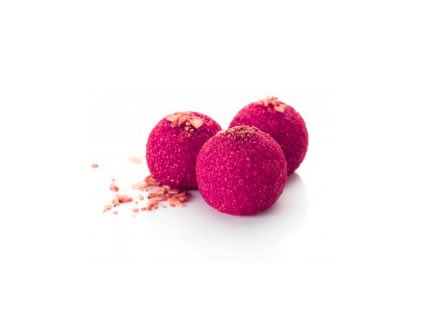 The long-standing South Asian tradition of celebrating the birth of boys by distributing sweets called “Ladoo” within the community is finally being updated, with the launch of the “Equality is Sweet (Pink Ladoo)” campaign, which will create a much needed tradition to mark the birth of a girl.
South Asian sweet shops across the UK have agreed to offer Pink Ladoo to their customers in support of the campaign. The campaign launches on Sunday October 11 2015, International Day of the Girl Child, a day that has been demarcated by the UN to promote girls’ human rights and highlight gender inequalities that remain between girls and boys.
The day will be marked at Birmingham Women’s Hospital, where every baby, boy or girl, will be given a box of Pink Ladoo. The aim is to encourage families to take pride in the birth of all children irrespective of gender and to celebrate the births of boys and girls equally.
There are only two women’s hospitals in the UK, in Birmingham and Liverpool. As Birmingham has one of the largest South Asian populations in the UK, it was a natural choice.
Raj Khaira, the London-based, Wolverhampton-born founder of the UK campaign said, “Currently, there are no traditions to mark the birth of a girl but many to celebrate the birth of a boy. This gender-biased practice sends a message from birth to South Asian girls that they are worth less than their male counterparts.”
“I want to raise the status and value of baby girls and transform attitudes towards women by changing this tradition. They’re not just a sweet, Pink Ladoo are the symbol of a protest against established South Asian gender-biased norms.”
Equality is Sweet (Pink Ladoo) Campaign is a non-profit pro bono initiative. The event will take place on Sunday October 11 2015 at Birmingham Women’s Hospital between 10am and 12pm.