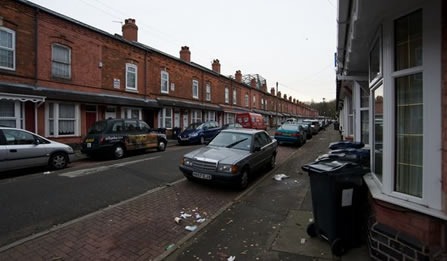 Police are appealing for witnesses after a young boy died in a collision in Aston last night (Wednesday 25 August).
The two-year-old was hit by a blue Nissan Almera just before 7pm on Nelson Road and despite the best efforts of medics, he was pronounced deceased a short time later at hospital.
The road remained closed while emergency services attended the scene and re-opened two hours later.
The driver of the Nissan is assisting collision investigators with their enquiries.
Sergeant Steve Newbury, from the Collision Investigation Unit, said: “This is a tragic incident and our thoughts are with the boy’s family.
“We would like to hear from anyone who witnessed the collision and has not already spoken to us on 101.”