Intended to Travel to Syria for Terrorism 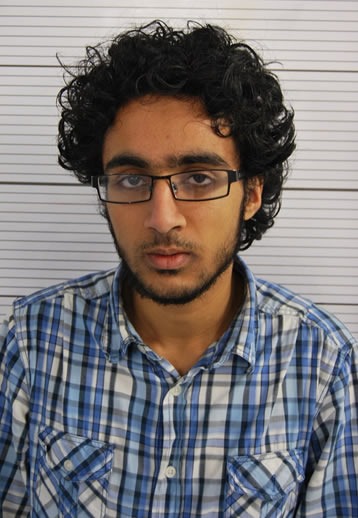 A Coventry man, intent on martyring himself while fighting alongside friends in Syria, has been sentenced to six years in prison at the old bailey.
Zakariya Ashiq, from Foleshill, was also found guilty of preparing for terrorist acts and assisting others to prepare for terrorism yesterday following a week-long trial.
The judge, Charles Wild QC, told the unemployed 20 year old he knew perfectly well what Islamic State – the group he aspired to join – were doing and had become a “fanatic” who wanted to martyr himself.
Ashiq failed in his attempt to join Islamic State last November and was arrested by officers from the West midlands Counter Terrorism Unit when he returned to the UK.
The court heard that he had made other attempts to enter Syria and may have been successful in May 2014.
Already there were two of his friends, Ali Kalantar and Mohammed Ismail and their friend Rashid Amani – all also from Coventry.  Kalantar and Amani have since been reported killed in the fighting.
Evidence found on Ashiq’s phone included numerous WhatsApp recordings sent to his friends describing the intense efforts he was making to join them and asking for their help in getting him across the border.
Ashiq had deleted the messages but forensic investigators recovered them.
The jury was played these recordings. In one the defendant was heard to say: “The second I get a chance I am doing Martyrdom,” and, “there is no life without Jihad.”
The judge told Ashiq he will also have an extend period of an extra four years on licence.
Detective Chief Superintendent Sue Southern, head of the West Midlands Counter Terrorism Unit said: “This sentence sends a strong message to any young man planning of becoming a foreign fighter.
“We continue to urge families to come forward and work with us to stop young people before they commit offences which we then have to investigate and bring before the courts.
“We must all work together to counter the poisonous narrative that takes hold of these young people – whether it is coming from the Internet or from friendship groups.”