London Tigers were crowned champions of the UK Bangladesh Championship National Football Competition 2015, the final of which was played at the Dagenham and Redbridge FC Stadium on Bank Holiday Monday.
The Tigers beat some of the best Asian players from 15 teams across the UK in this 2 day competition. They lifted the winning trophy after playing and winning 6 matches, scoring a total of 16 goals and conceding only 4 goals. Their final was against Luton, beating them 3-1.
“Congratulations to all our players and manager who worked hard to reach the finals,” said CEO Mesba Ahmed. “It was a great experience for our boys after playing inside MK Dons stadium last year.”
London Tigers is a charity working across London and beyond, using sports as a tool to engage and support disadvantaged communities. Our work covers children and young people, women’s health, employment and training, community cohesion and sports development. 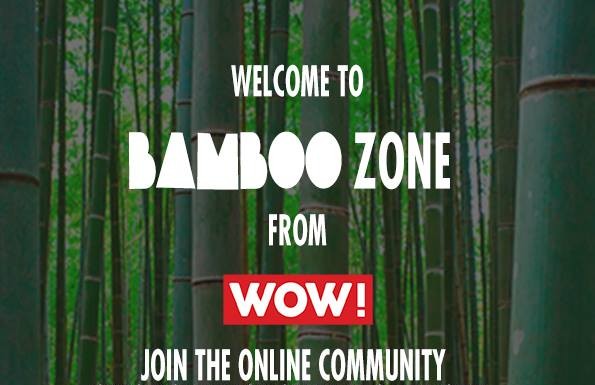 Welcome to the Bamboo Zone!

Anti-Islam protestors ‘not welcome’ in Manchester

Why learning to speak your mother tongue is important